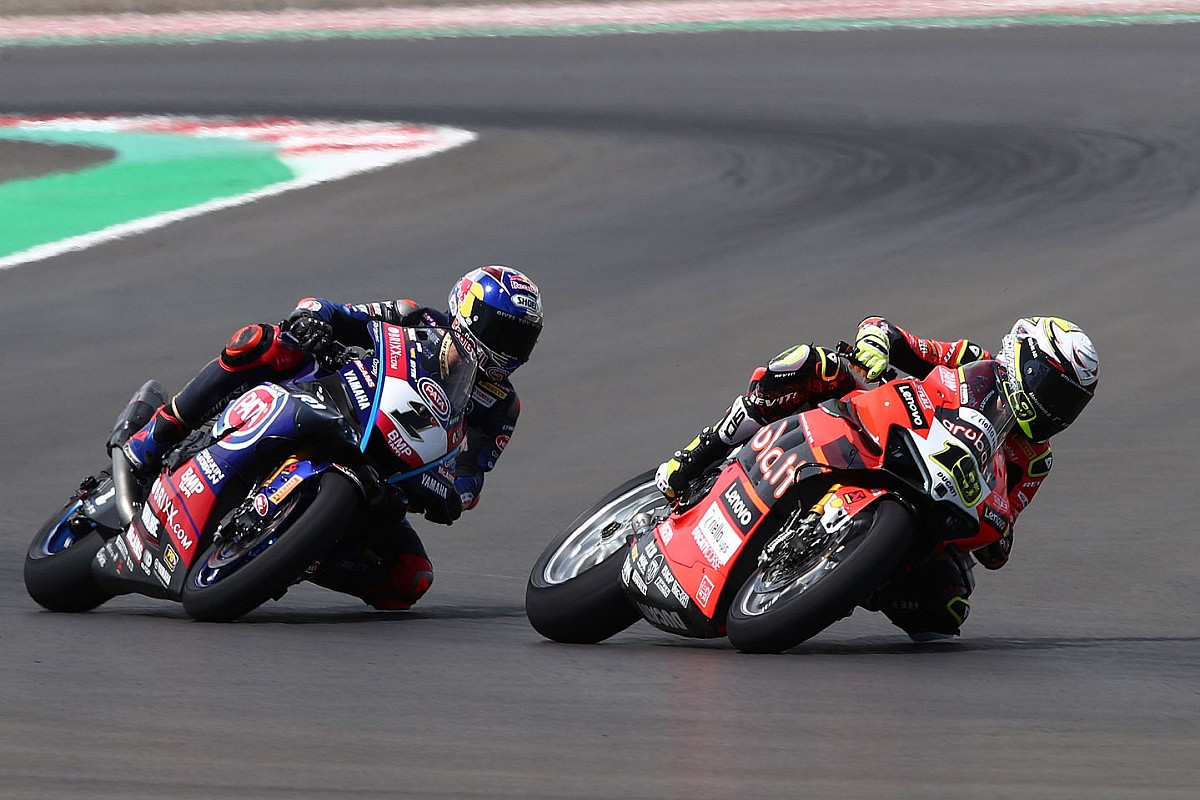 Both Rea and Razgatlioglu went into the penultimate round of the 2022 season with only the faintest hopes of catching Bautista, who had emerged as the dominant force among the ‘big three’ after the summer break.

Kawasaki rider Rea was officially eliminated from contention after finishing third behind Bautista in the first race of the weekend at Indonesia, while three wins was not enough for Razgatlioglu to stop Bautista from claiming the crown with a round to spare after the final race of the weekend.

“Big congratulations to them, they really were the benchmark this year,” Rea said of Bautista and Ducati. “They dominated the races and it’s a good reference for us to go into the winter and try to improve.

“He’s had a really good year, he’s been in control. He’s been at ease with his bike. You’re never happy for someone to beat you, but respect, I know what it feels like and how hard you have to work from the riders’ side, from the team side. These don’t come cheap, so big congratulations.”

Bautista’s title trimuph comes amid a long winless run for Rea, who hasn’t stood on the top step of the podium since May’s Estoril round.

“Of course to win a championship you need to win races, and we haven’t been able to do that in this second part of the season,” added the Kawasaki rider.

“We need to improve, it’s not ideal for us to be in this situation, but it’s our reality and we have to face up to that. The championship was never really on for the last few races.”

Razgatlioglu scored his second ‘treble’ of the season at Mandalika, the scene of his 2021 title triumph, the second time he has done so this season following July’s Donington Park round.

“We are fighting in every race, and we lost the championship, but I just did my best, I scored again three wins and this is positive for me,” said the Turkish rider.

“I’m very happy for him, also for Ducati after many years. I remember this day [winning the title] last year, and I saw also Alvaro with the gold suit [leathers], and I understand it was very similar to my suit!”

Razgatlioglu also described the Mandalika weekend as his “last chance” of the year to win all three races in one weekend, as he expects Bautista to be stronger in this weekend’s Phillip Island finale.

“Alvaro and Ducati are very strong on this track, and it could be like Catalunya, with him riding alone,” he said. “So I am just really happy to take three wins here and we’ll see what happens in Phillip Island.”