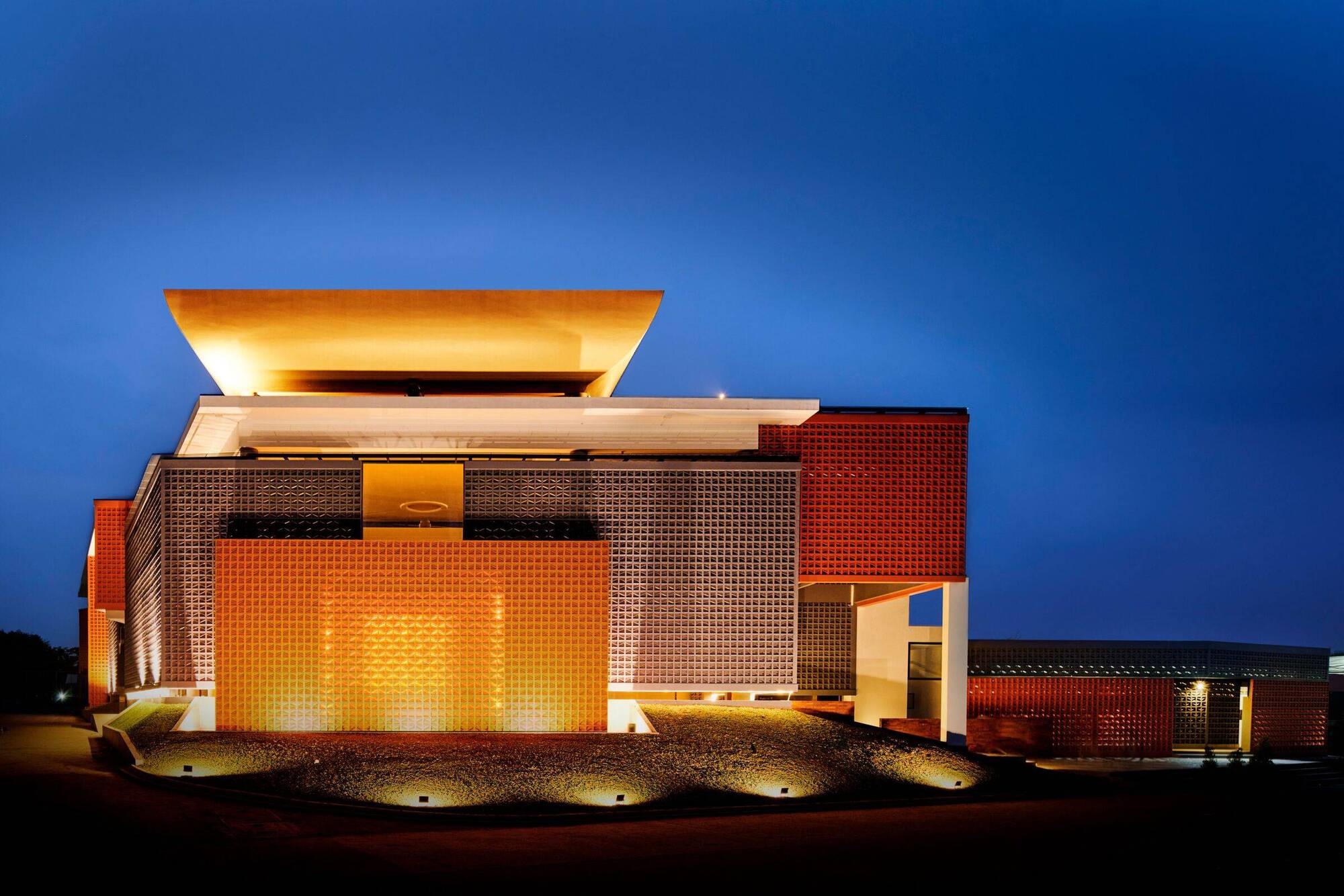 The meeting was held over three days, during which the jury reviewed 22 shortlisted projects, which are distributed among 4 continents from 17 countries around the world. For the meeting, 22 detailed portfolios were prepared by 10 technical reviewers who visited those mosques and met with all architects, and eventually presented these portfolios to the jurors at Kuwait. The jurors have setup a list of criteria with different considerations through the process of selecting awarded designs for mosques, including mosque connectivity with the surrounding environment, evolution of new forms, resonation of urban fabrics, serving surrounded communities and competence with local cultures. As a result, the jurors have selected five projects to be awarded at a massive ceremony that will take a place at the National Museum in Riyadh (Saudi Arabia) on 5 March 2023.

It is worth mentioning that the international master jury had its first virtual meeting last February 2022, where it reviewed the longlist of 201 nominated mosques from 70 countries, 6 contents of the 4th cycle (2020-2023) of the award, and the jury concluded their first meeting with 22 mosques, which was reviewed last week in Kuwait.

The Abdullatif Alfozan Award for Mosque Architecture is a triannual architectural award that was established in 2011 in Saudi Arabia by Sheikh Abdullatif bin Ahmad Alfozan to award the best architectural design of mosques, in a process to develop mosque architecture worldwide, and currently is concluding its 4th award cycle (2020-2023).

The 22 shortlisted mosques for this 4th cycle are:

Learn more about the Award here.