WH acknowledges Trump's condition had been worse than revealed - The Latest News
Skip to content
White House Chief of Staff Mark Meadows revealed that President Donald Trump’s condition on Friday was far worse than officials had made public, saying doctors recommended the president go to the hospital after seeing he had a fever and his blood oxygen level dropped rapidly. Meadows made the comments in an interview with Fox News.

Posted on September 16, 2020 Author mseal08@gmail.com
The handling over anti-India insurgents by Myanmar military is a culmination of months of work by NSA Ajit Doval and security agencies

Trump Questions If 2020 Presidential Result Can Ever Be Accurate

U.S. President Donald Trump escalated his unfounded attacks on mailin voting on Thursday, suggesting the result of the 2020 presidential race could never be accurately determined in a Twitter post that would undermine the legitimacy of any winner.

France announces curfew in wake of second wave of coronavirus 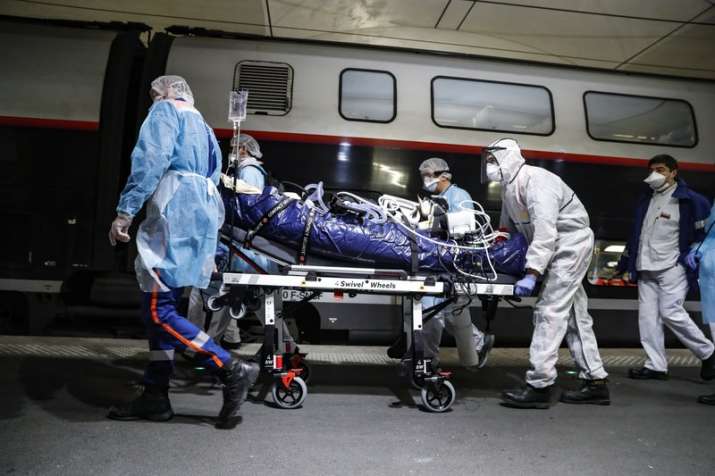 President Emmanuel Macron has announced a curfew in France in view of a surging second of the novel coronavirus in a number of cities, including Paris, Lille, Lyon, Marseille, Toulouse.