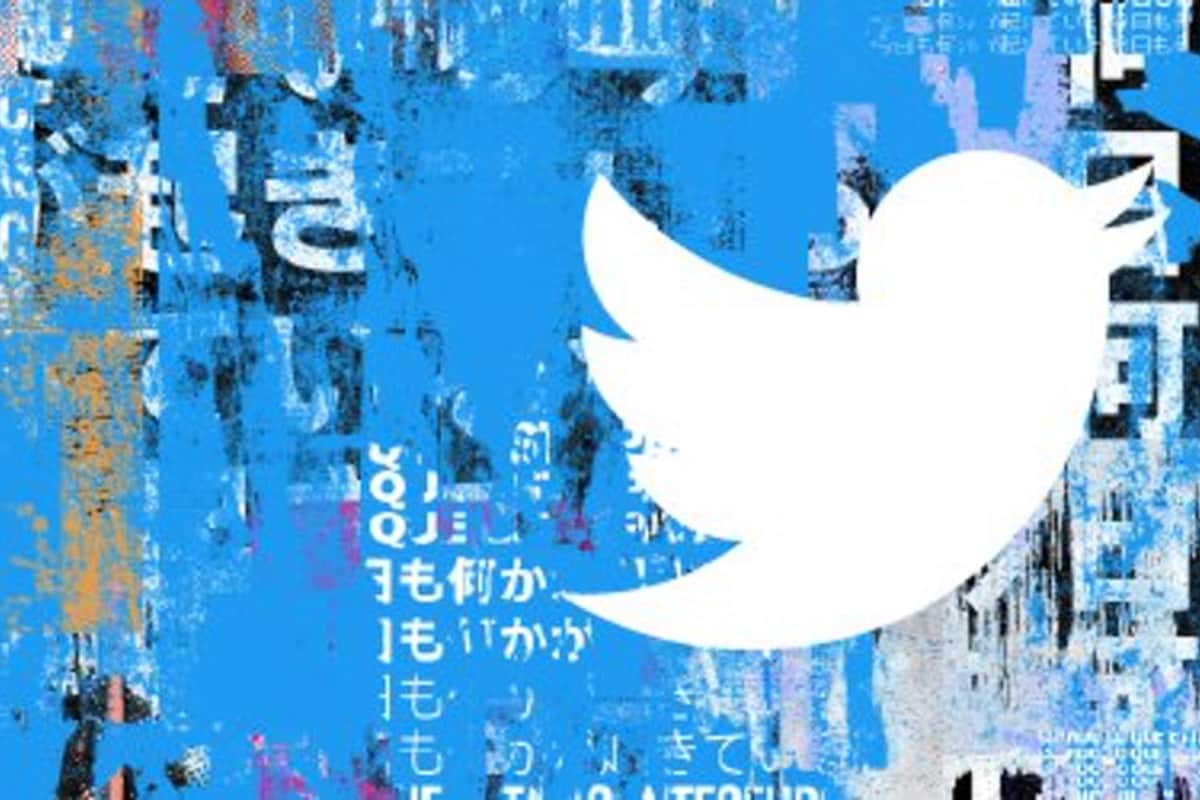 “It’s over,” Viel tweeted on Sunday, thanking his team in France, which he led for the last seven years.

Viel confirmed he was leaving Twitter in a separate message to Reuters.

He didn’t elaborate on the circumstances of his departure and declined to say how many people Twitter employed in France either before or after Musk‘s takeover of the company last month.

Labour laws in France prevent companies from firing permanent employees overnight. France-based companies have to formally tell staff they aim to dismiss about their plans ahead of time, typically via a letter with acknowledgement of receipt.

They also have to respect certain notice periods, depending on the nature of the dismissal and the seniority of the staff.

This means the whole process takes at least several weeks and up to several months.

A spokesperson for Twitter in France hasn’t replied to messages seeking comment since Musk’s takeover in October.

Twitter has had a bumpy ride since Musk, the world’s richest person, took charge.

It has cut staff by half, while Musk has raised the possibility of the social media platform going bankrupt.

He told employees to consider whether they wanted to stay on “working long hours at high intensity” or take a severance package of three months pay.

It was recently reported that Twitter CEO Elon Musk has asked the managers to approve remote work of their team members at their own job risk. Last week, Musk in an email to his employees said, “Regarding remote work, all that is required for approval is that your manager takes responsibility for ensuring that you are making an excellent contribution. It is also expected that you have in-person meetings with your colleagues on a reasonable cadence, ideally weekly, but not less than once per month.”

“At risk of stating the obvious, any manager who falsely claims that someone reporting to them is doing excellent work or that a given role is essential, whether remote or not, will be exited from the company,” he added, according to a report by The Verge.

On November 10, Musk wrote in an email to employees, “Managers will send the exceptions lists to me for review and approval.