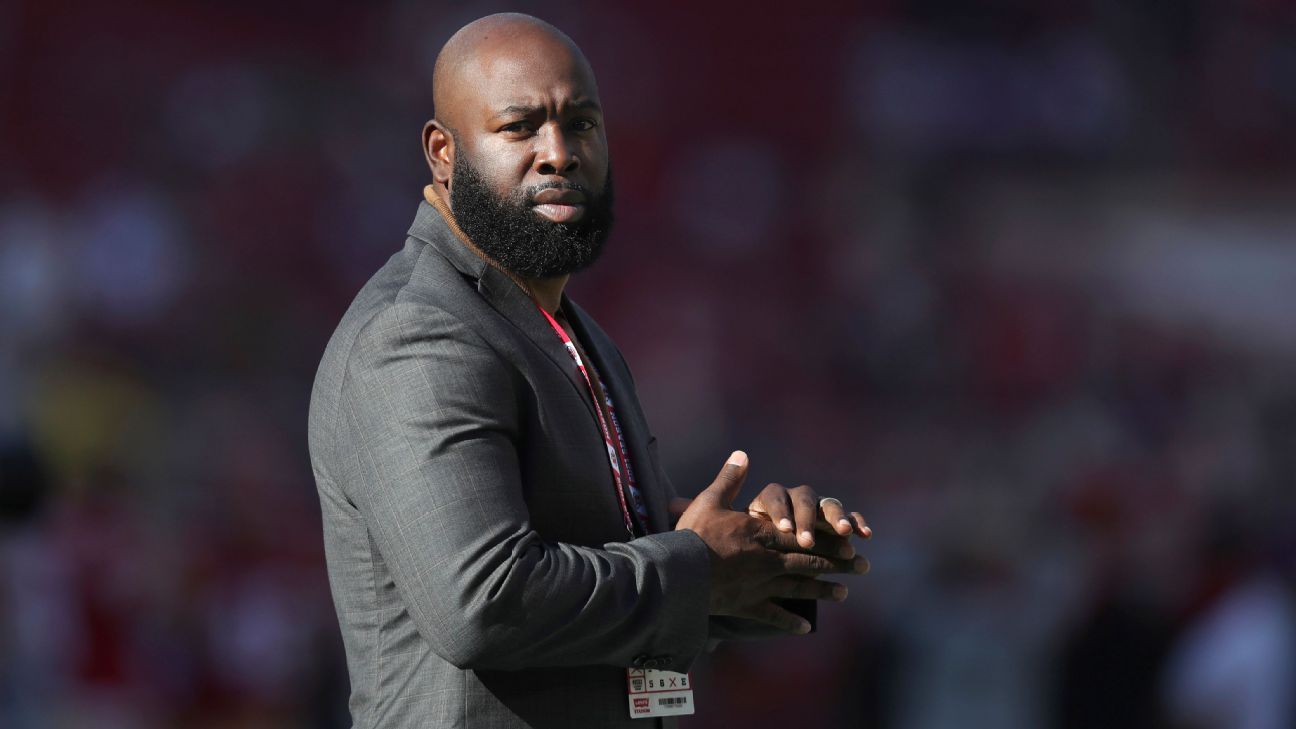 Carthon interviewed for the job on Friday with a panel of Titans executives, including controlling owner Amy Adams-Strunk. He brings 15 years of experience to the Titans.

During his tenure in San Francisco, Carthon served as the director of pro personnel for five seasons with the 49ers before being elevated to director of player personnel two seasons ago. The 49ers went to the Super Bowl and played in two NFC Championship Games over that span.

Carthon, 41, joined the 49ers after spending five seasons (2012 to 2016) as the director of pro personnel with the St. Louis/Los Angeles Rams. Carthon also spent four seasons (2008 to 2011) as a pro scout with the Atlanta Falcons. He broke into the league as an undrafted rookie with the Indianapolis Colts in 2004 and played with the club through the 2006 campaign.

The 49ers will receive compensatory third-round selections in the next two drafts as part of Rooney Rule incentives for teams to develop minority head coach and GM candidates.

The Titans fired general manager Jon Robinson in November citing disappointment with the general direction of the roster as a reason, Carthon will be tasked with turning things around for a Titans team that finished the season on a seven-game losing streak, leading to a 7-10 record.