Skip to content
Popular video-sharing app TikTok has asked a federal court to intervene its future in limbo since President Donald Trump tried to shut it down earlier this fall. TikTok’s Chinese owner ByteDance has until Thursday to sell off its US operations under an executive order that Trump signed in August. Earlier in September, Trump gave his tentative blessing to a ByteDance proposal meant to resolve U.S. national security concerns by placing TikTok under the oversight of American companies Oracle and Walmart, each of which would also have a financial stake in the company.

Police in Romania have uncovered a trove of irreplaceable books including first editions of works by Galileo Galilei and Isaac Newton that were stolen in a sophisticated 2017 heist from a warehouse in London, police and the European Union’s judicial cooperation agency said Friday.

Millions Of African Children Rely On TV Education During Pandemic

Fiveyearold Kenyan student Miguel Munene sits between his parents, holding their hands as he watches cartoon characters teaching him to pronounce “fish”. 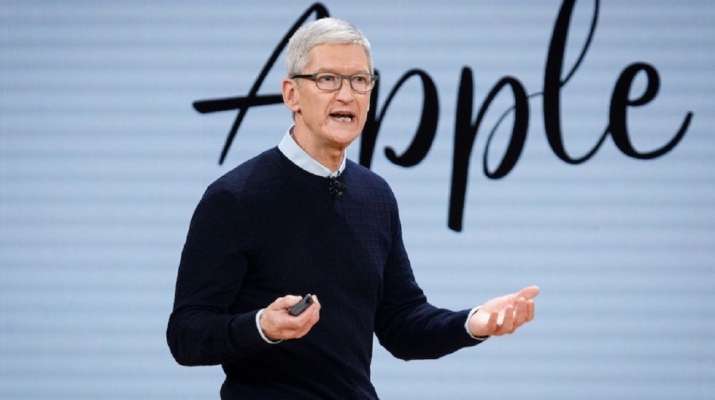 Apple stock fell as much as 4% on Tuesday as the tech giant unveiled its first slate of 5G- phones — iPhone 12 range, erasing $81 billion worth of market value. The stock recovered some losses and closed down 2.7%. The tech giant revealed its first 5G-capable lineup of phones spread across four new models.