This Is Why So Many People Hate Windows 11 – SlashGear 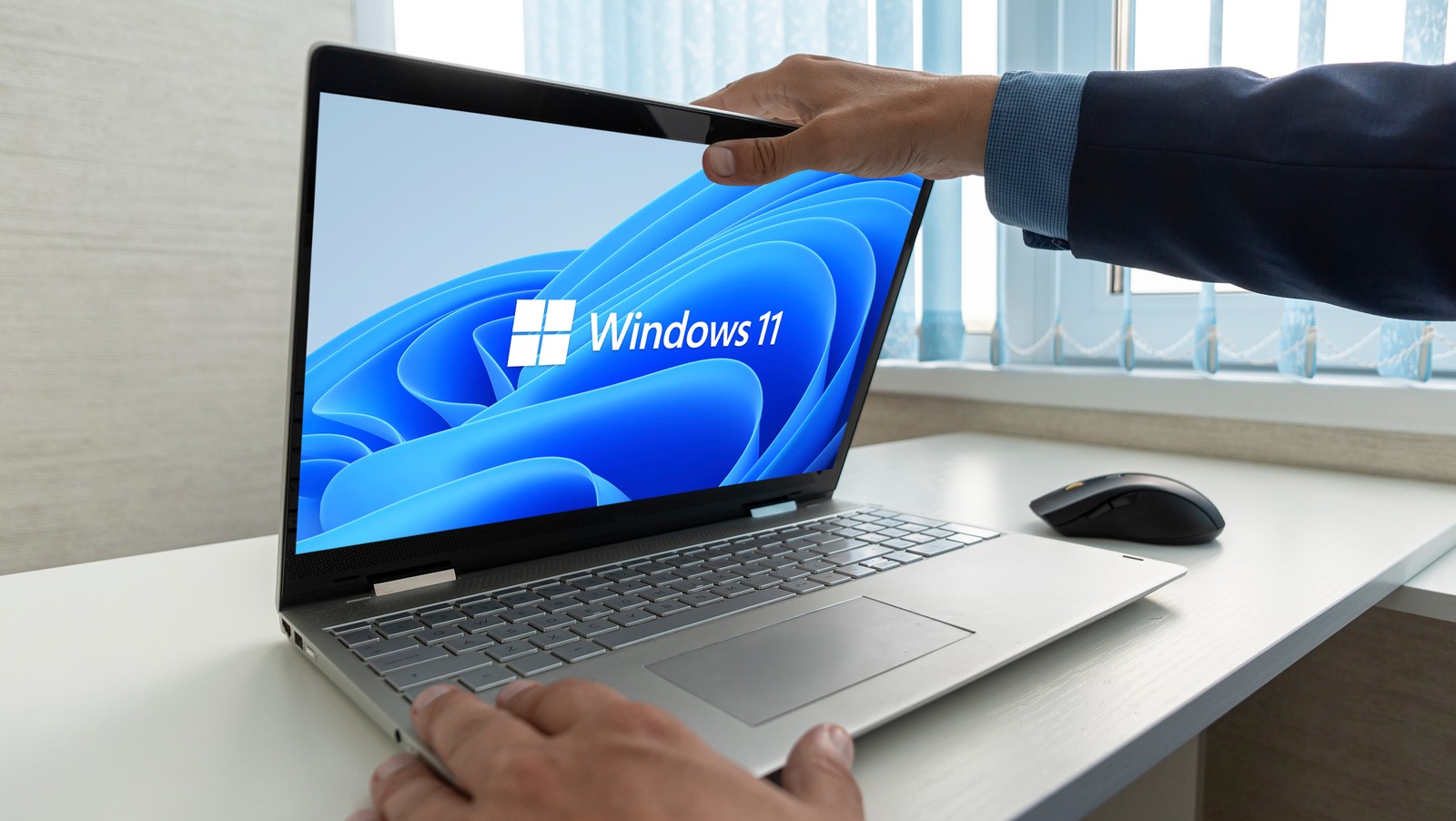 The most visually striking change is the redesigned Start menu. The response from fans ranges from reluctant acceptance to passionate disdain (via Microsoft). The Start menu has been at the center of criticism since Windows 8, but never has it been so universally targeted.

In Windows 10, the Start button launches an extensive, resizable menu with an alphabetical list of all installed and recent apps (via Microsoft). You can pin as many apps as you like to the menu. Plus, the search bar is conveniently positioned in the bottom corner. Grouped apps are tiled together dynamically in folders.

But the new Start button just gives you a rounded box with a search bar on top, a list of pinned apps, advertised apps, and recently used files. Folders were originally axed in the update but have since returned with a new look in some recent Windows 11 builds (via The Verge).

To access all apps, there’s a tiny chip button in the corner that you might miss unless you’re looking for it. The shortcuts for the power, settings, documents, and profile buttons have been moved around too. The quick toggle for settings is missing because the Settings app is pinned on the Start menu by default.

The Start button itself now lives in the middle of the Taskbar and moves sideways as more apps are loaded onto the Taskbar. You can restore it to its original, familiar position, but you’ll have to find the preference buried in settings.