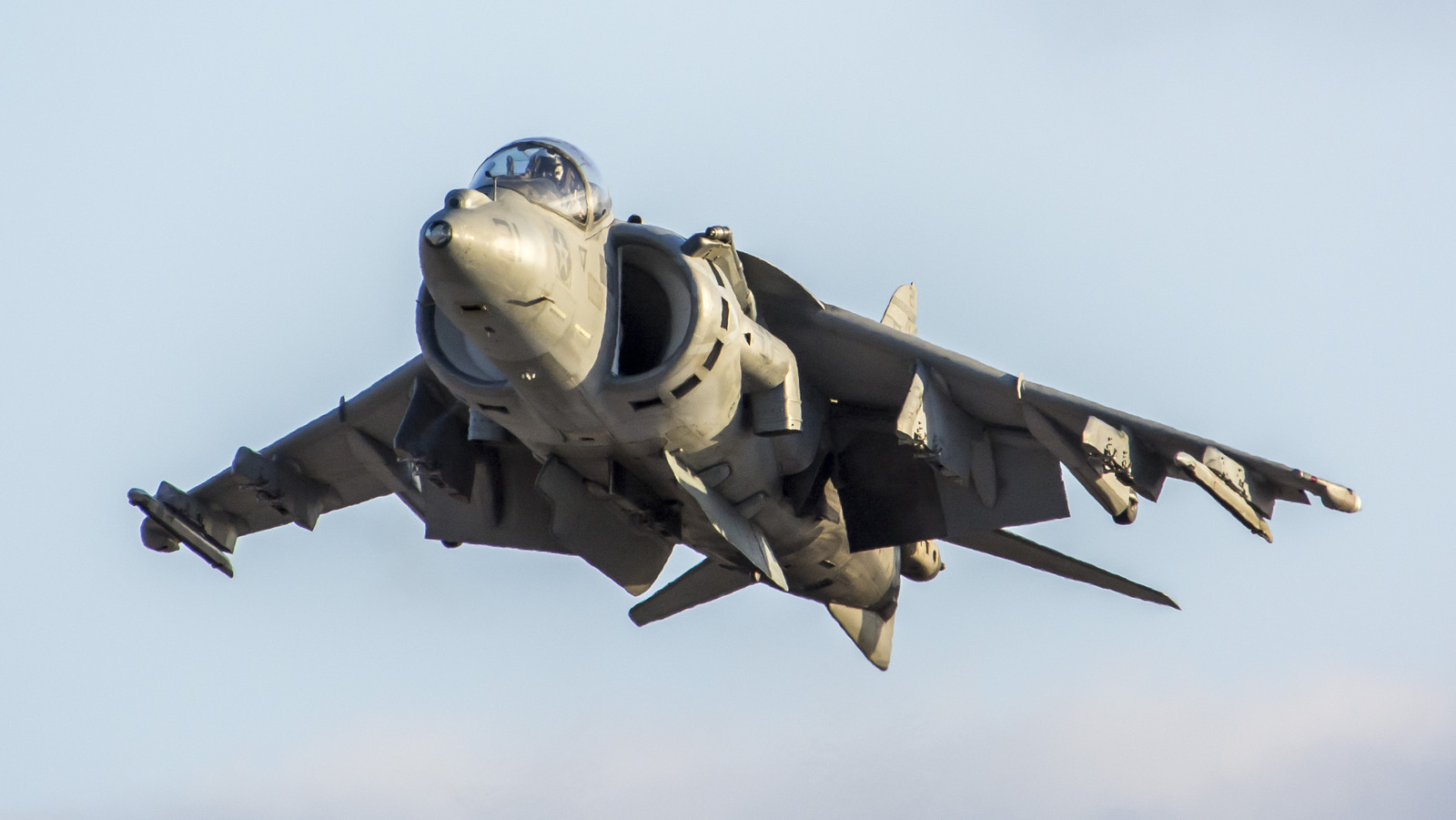 This story has everything: a battle between an ordinary individual and a powerful corporation, a get-rich-quick scheme, a loophole, a plot twist, and a seemingly endless supply of flavored, carbonated sugar water. The drama inherent in the relationship between Leonard and Pepsi, coupled with a growing nostalgia for the 1990s, almost begs for a detailed documentary investigation and it’s about to get one.

A new documentary directed by Andrew Renzi, prior director of Hulu’s “The Curse of Von Dutch,” the story of the well-known brand of trucker hats, will get into the details of Pepsi Stuff, the Harrier jet, and John Leonard in four parts. According to Indiewire, the documentary includes interviews with Leonard, his collaborators, and Pepsi executives from the time of the contest. It also utilizes actors to re-enact key moments in the story.

While the documentary is likely to get people talking, and maybe even buying more Pepsi, it’s unlikely to get Leonard any closer to his Harrier dreams. Maybe he’ll have another opportunity in the future though, since Pepsi has revived the Pepsi Stuff program in various formats since the ’90s. It’s probably only a matter of time before the soda giant brings it back again. If it does, be ready with your calculators, a certified check, and a good lawyer. The Netflix documentary “Pepsi, Where’s My Jet?” premieres November 17, 2022.