Sony PlayStation to get new VR 2 Headset next year; Hello Games too announces to launch compatible version of No Man’s Sky 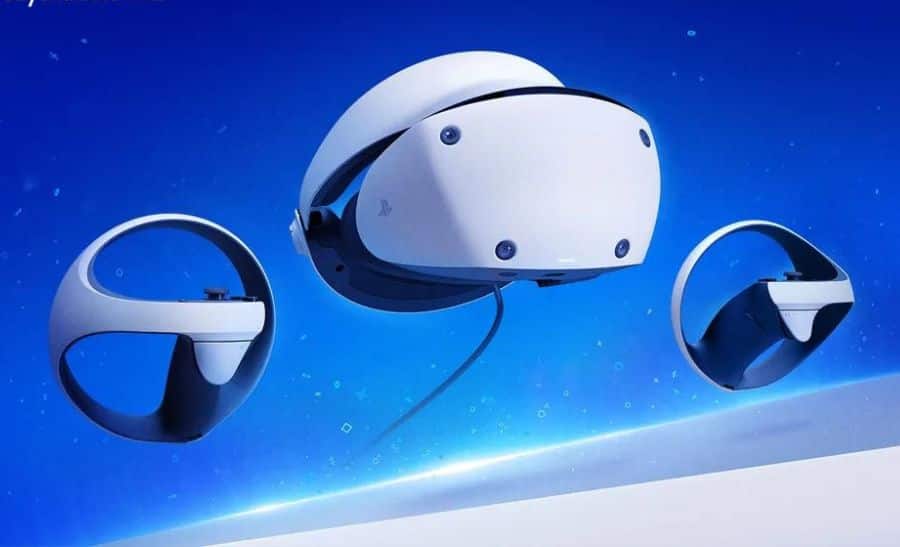 New Delhi: Sony Playstation is soon going to launch its new VR2 headset. However, there is good news for gamers as well. According to the developer Hello Games, the upcoming No Man’s Sky game version will be compatible for Sony PS VR2 headset and will be released on the same day the headset is launched. The Sony Playstation VR2 will hit the shelves on February 22, 2023. According to the reports, the starting price of Playstation VR headset will be around Rs 45,454. It is not confirmed in India when the new headset will launch.

ALSO READ | Big Discount on iPhone: You can buy iPhone 12 Mini at half price on Flipkart

Here are key takeaways you need to know about Sony Playstation VR2 headset:

According to the blog, Sony Playstation VR2 sense controller charging station, designed specifically for the PS VR2 Sense controller will also launch the same day. Standalone software titles, including Horizon Call of the Mountain will also be available for pre-orders starting this month.

PlayStation VR2 Sense Technology includes key features that enable unique gameplay experiences, such as headset feedback, eye tracking, 3D audio, and the adaptive triggers and haptic feedback from the PS VR2 Sense controllers. Together with compatible games they will captivate players’ senses and offer an incredibly deep feeling of immersion.

Sony PlayStation VR2, as it turned out, is based on a MediaTek single-chip system. A special semi-custom platform was used for the headset, and not some kind of one known to us from smartphones. Moreover, this is the first MediaTek SoC for VR.
— Yaroslav Gavrilov (@appletester_rus) November 13, 2022

They’ve created the PS VR2 headset with comfort in mind, in a slightly slimmer and lighter design compared to our previous headset. We’ve also included an integrated vent for extra air flow, and a lens adjustment dial for a more customized feel. We hope players will enjoy this new design.

This is an action-adventure survival game developed by Hello Games. It was earlier released for many devices worldwide including PlayStation 4, Microsoft Windows, Xbox One, Playstation 5, etc. Now the developer Hello Games has announced to launch it for PlayStation 5 VR2 version, providing the immersive and seamless experience to gamers.

No Man’s Sky is a PlayStation VR2 launch title, it’s been revealed

PSVR owners can upgrade for free

Inspired from the sci-fi and interplanetary world, players are surrounded by three important features: exploration, survival, combat, trading, and base building. The Players advance in the game by mining for resources to power and improve their equipment , buying and selling resources using credits earned by documenting flora and fauna, building planetary bases and expanding space fleets.