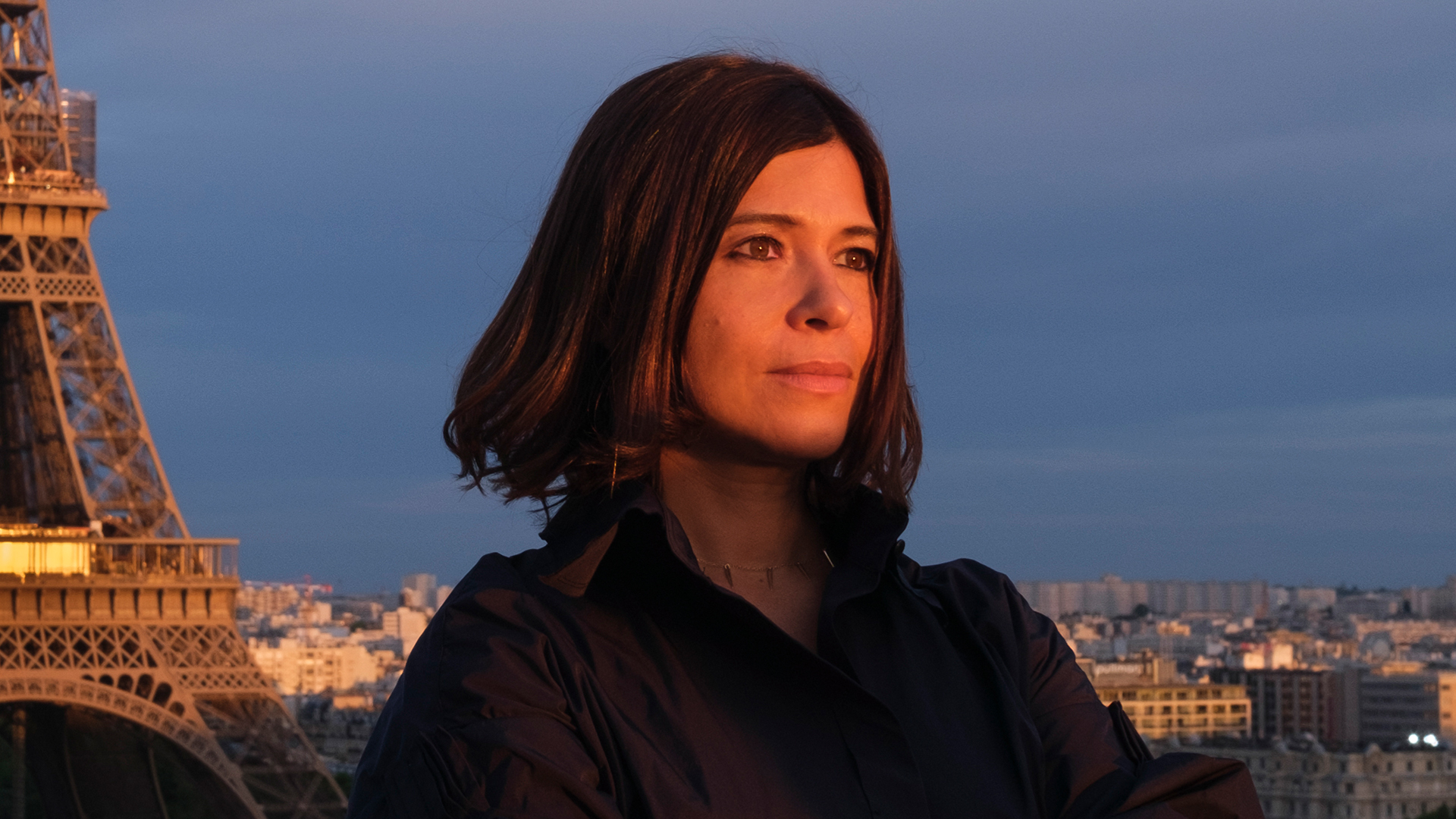 Rozana Montiel has been awarded the 2022 International Prize for Women Architects, organized by ARVHA (Association for Research on Cities and housing) with the support of the Ile de France Region, the French Higher Council of Architects Associations (CNOA), the Pavillon de l’Arsenal and the City of Paris.

The aim of the award is to highlight the work and careers of women architects, so that young female architects can be inspired by emerging female role models and encourage parity in a male-dominated profession. Montiel is the first Mexican architect to receive this recognition, previously won by Carme Pinós (2017), Amanda Levete (2018), Francine Houben (2019), Anna Heringer and Benedetta Tagliabue ex æquo (2020), and Farshid Moussavi (2021). The results were announced today Tuesday during the Awards Ceremony at the Pavillon de l’Arsenal in Paris, France.

Regarding the recognition, Rozana Montiel stated:

It is an honor to receive this award because it recognizes the work done by women and because, on this occasion, it has highlighted the value of Mexican architecture as well. Special thanks to the ARVHA Association, Secretary General of ARVHA Catherine Buyot, to the members of the jury and to Basaltex for their sponsorship. We extend our congratulations to the women architects who were also awarded this year.