Punjab farmers resume 'Delhi Chalo' march; Singhu, Tikri borders still shut | LIVE - The Latest News
Skip to content
Farmer leaders from Punjab on Saturday held a meet to decide their next course of action. The meeting began at nearly 8:15 am today. On Friday, the Delhi government had welcomed the protesting farmers as their “guests” and had made elaborate arrangements for their food, drinking water and shelter. The development came after thousands of farmers had gathered at various entry points into the national capital and were later allowed in to hold a peaceful protest at a north Delhi ground against the central farm laws. Commenting on today’s plan, Bharatiya Kisan Union (Dakanuda) president Buta Singh Burjgill said, “Several farmer leaders are still on their way to Delhi. We will hold a meeting tomorrow and then take our next decision.” 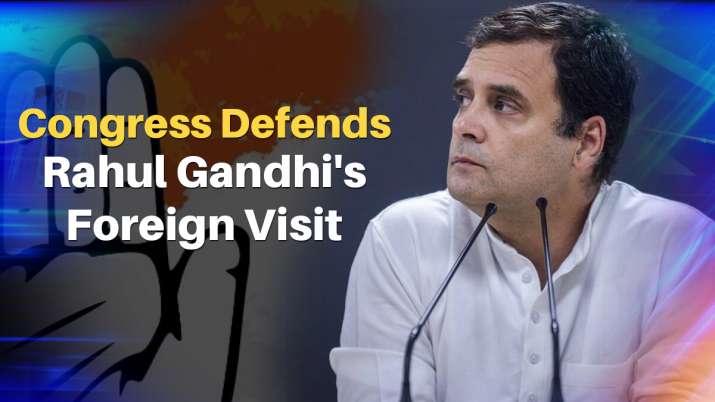 Congress leader Rahul Gandhi, who is visiting Italy, has once again come under attack from the Bharatiya Janata Party (BJP) leaders over his foreign trip in midst of the pandemic and farmers’ stir. The Congress fielded its senior leader KC Venugopal to respond to the BJP leader. Venugopal accused the saffron party leaders of indulging in ‘low-level politics’ over Rahul’s Italy visit.

Review: Back Roads Brutality In ‘The Devil All The Time’

Say what you will, Antonio Campos’ The Devil all the Time lives up to its title. Spanning numerous generations and set across a bleak and blood-stained Appalachian landscape, Campos’ adaptation of Donald Ray Pollock’s novel weaves together narrative threads of suicide, sexual assault, cancer, crucifixion and murder by screwdriver. Cruelty runs 24/7. The devil is working overtime.