One killed, 5 injured in police firing during refugee rehabilitation protests in Tripura - The Latest News

Skip to content
At least one died and five others suffered injuries as police opened fire on an agitating mob in Tripura on Saturday, according to news agency IANS. The protesters, observing a shutdown, were holding a protest that had been on for the past six days in northern Tripura to oppose the government’s decision to rehabilitate thousands of tribal refugees. These refugees had fled to adjoining Mizoram 23 years ago following ethnic strife in the state. 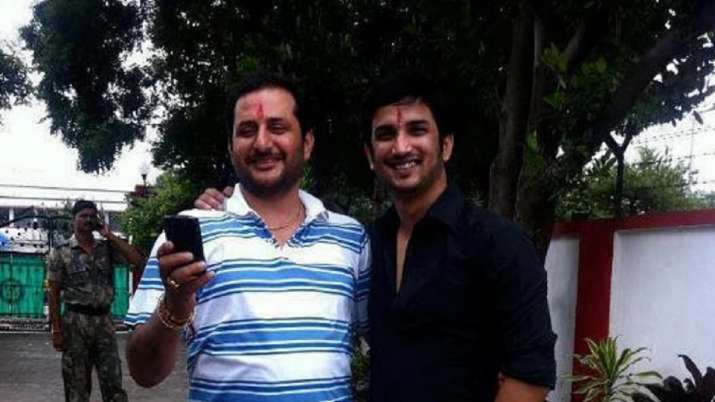 The Bharatiya Janata Party (BJP) has released another list of candidates for the third phase of the Bihar Assembly elections, renominating late actor Sushant Singh Rajput’s cousin and sitting MLA Neeraj Kumar Singh Bablu from Chhatapur constituency in Supaul district. With public sentiments running high for the late actor who was found dead in Mumbai under mysterious circumstances, Bablu’s nomination was predictable. 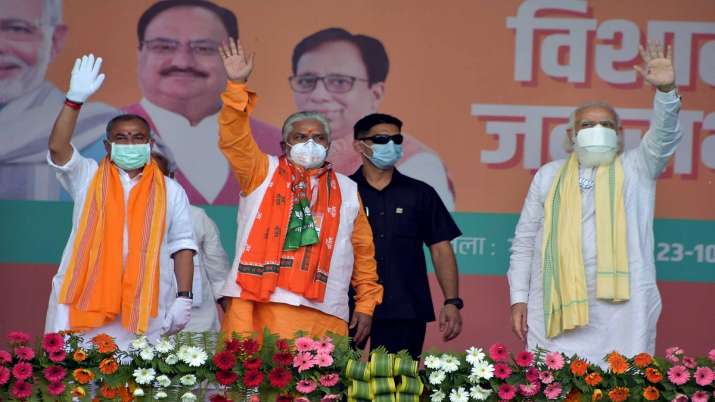