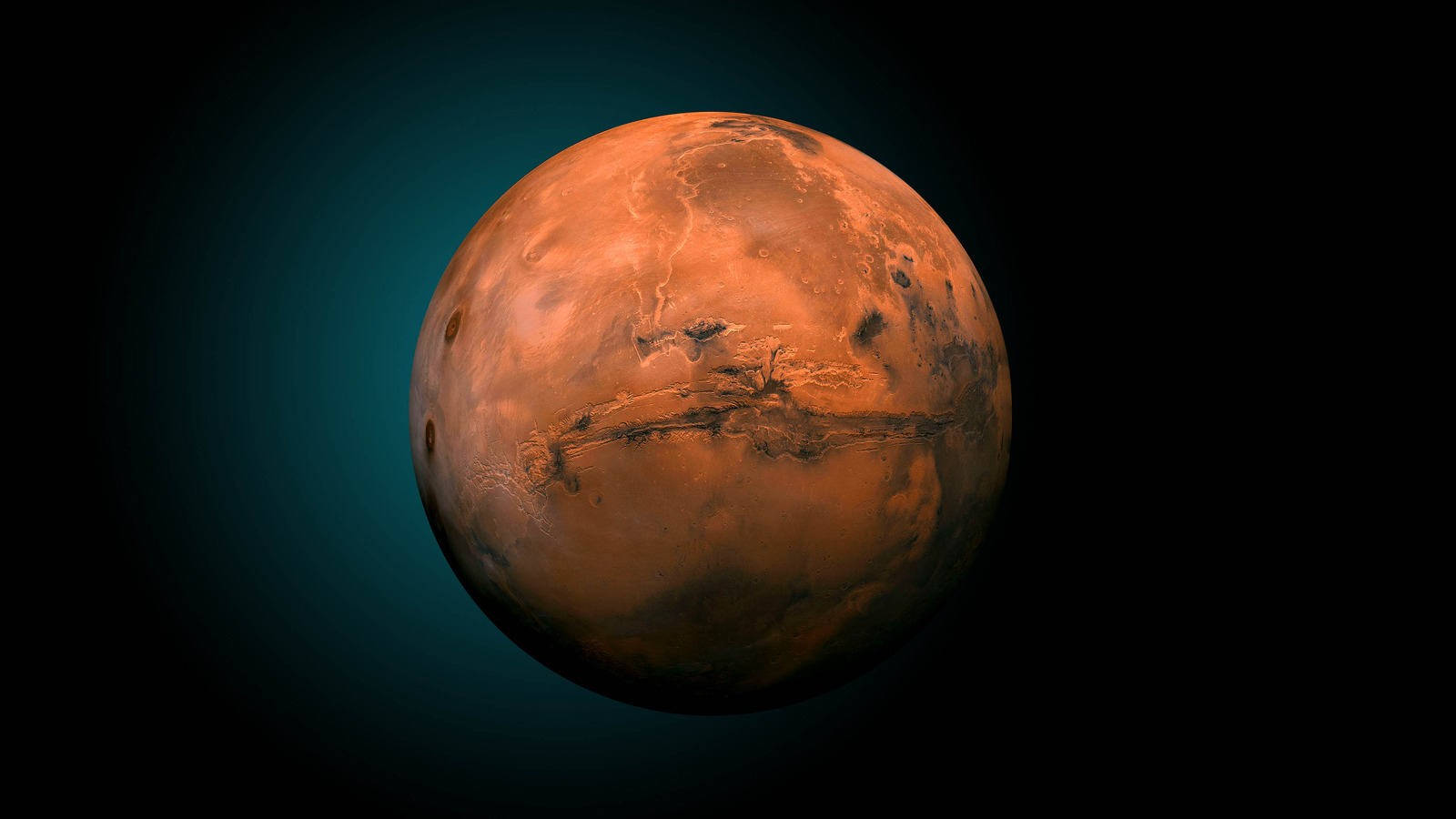 These long ravines full of sediment were originally theorized to be the scars from an asteroid impact some time in the distance past. This asteroid crash is also credited with creating “Stickney,” a six-mile-wide crater on Phobos’ surface. But because Phobos orbits over 60 times closer to Mars’ surface than the Moon orbits to the Earth’s surface (per Space.com), the proximity of the moon to its planet — and its gradual spiral closer to the surface — could be to blame for the canyons that are slowly getting wider.

The study’s hypothesis is not entirely new, but had been ruled unlikely in the past because of how powdery and loose the surface of Phobos appears to be. However, the new research utilized computer simulations to find that a more intact layer somewhere under Phobos’ surface could be what is holding the moon together — and what, consequentially, is slowly cracking. When Phobos does finally cross the threshold of Mars’ gravitational pull being stronger than the internal gravity holding the moon together, the researchers predict that Phobos will fragment — and its pieces will continue orbiting the planet in a belt similar to Saturn’s rings.