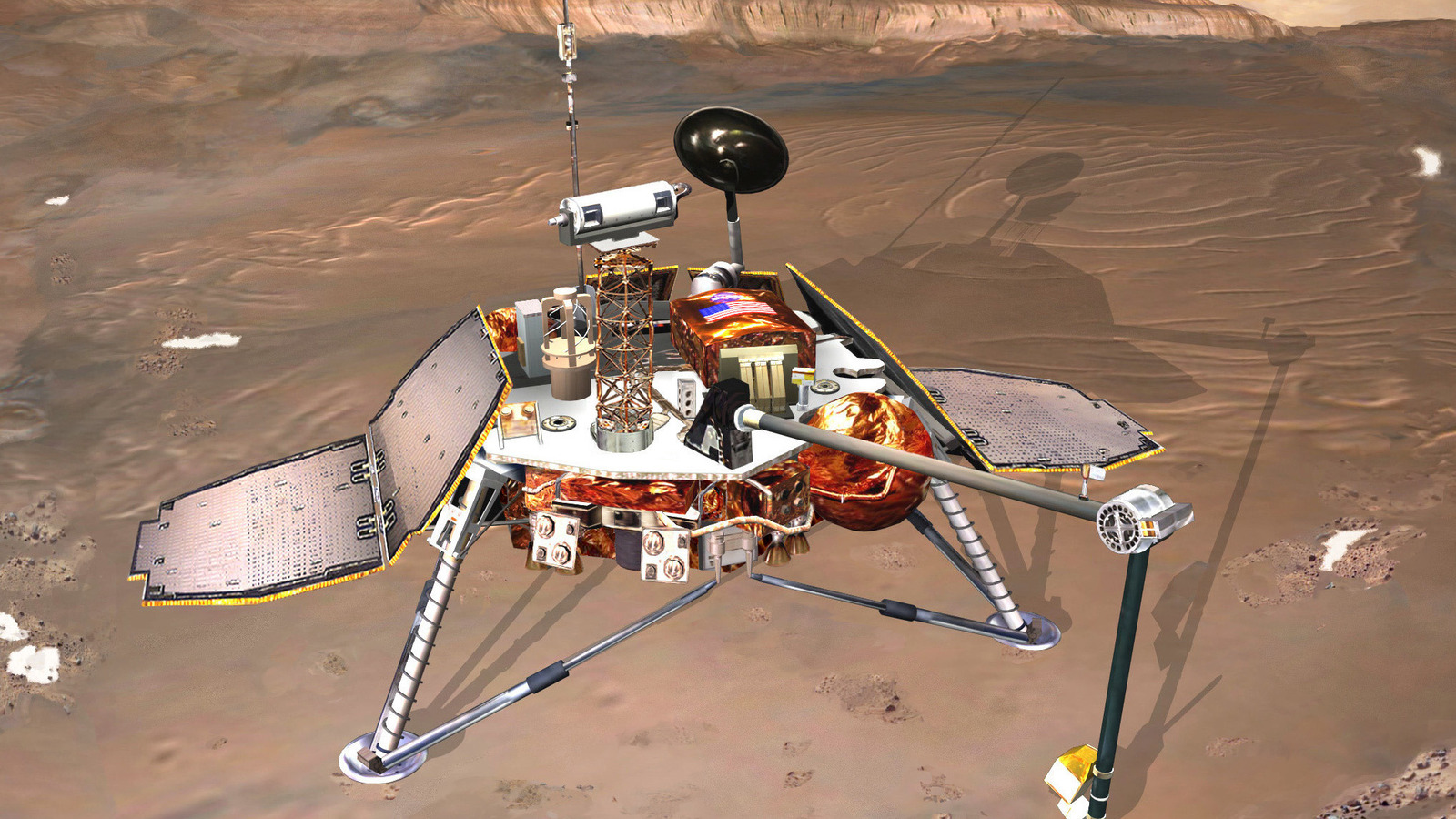 The Mars Polar Lander — along with another Mars mission that was lost in the 1990s, the Mars Climate Orbiter — was launched under a NASA program called “Faster, Better, Cheaper.” The idea of the program was to streamline the production of space missions and cut down on red tape, according to Elizabeth A. Frank. The approach had successes in its early years, like the Mars Pathfinder and Mars Global Surveyor missions. But today, it is most remembered for the failures of the Mars Polar Lander and Mars Climate Orbiter missions, the combined total of which cost almost $236 million, according to CNN.

The “Report on the Loss of the Mars Polar Lander and Deep Space 2 Missions” [PDF] by NASA’s Jet Propulsion Laboratory, which built the Mars Polar Lander, found that there were in fact a number of problems with the design of the mission, any of which could have resulted in it being lost. The lack of a full “system-level qualification test” before launch was singled out as a particular problem.

Some people have argued that despite the high-profile failures, the Fast Better Cheaper program did in fact produce more science per dollar than other programs. To some extent the issue is one of balancing risk and public perception — it may make financial sense to send out cheaper, higher-risk missions, but the stigma of failed missions tends to make the public skeptical about space exploration. “We perceive many lasting benefits to current projects today from the adoption of the stretch goal of completing projects ‘Faster-Better-Cheaper’ in the 1990s and perceive that NASA suffers from a bias against learning from the FBC era because of the stigma of the failed projects,” a report about the era from 2014 states (via IEEE).