NASA releases cosmic sights that can even be heard. Here's what it sounds like - The Latest News
Skip to content
The center of our Milky Way galaxy is too distant for us to visit in person, but we can still explore it. NASA’s Hubble Space Telescope has released sound recordings from space. According to the American space agency, Hubble has released cosmic sights that can be experienced with other senses as well. Hubble now allows us to see what the Galactic Center looks like in different types of light. By translating the inherently digital data (in the form of ones and zeroes) captured by telescopes in space into images, astronomers create visual representations that would otherwise be invisible to us.

Donald Trump, still infectious, back at White House — without mask

Posted on October 6, 2020 Author mseal08@gmail.com
President Donald Trump staged a dramatic return to the White House Monday night after leaving the military hospital where he was receiving an unprecedented level of care for Covid-19. He immediately ignited a new controversy by declaring that despite his illness the nation should not fear the virus that has killed more than 210,000 Americans and then he entered the White House without a protective mask. 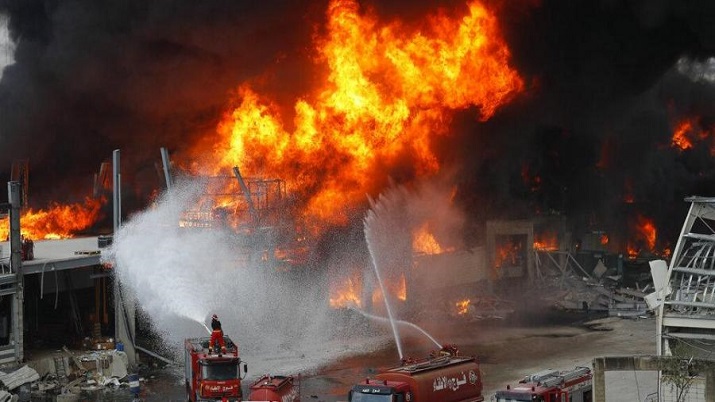 Militants ambushed a convoy of oil and gas workers escorted by paramilitary troops in Pakistan’s restive southwestern province of Baluchistan, killing 14 people, including 7 soldiers. The attack was carried out on Thursday on the state-run Oil & Gas Development Company Ltd (OGDCL) workers in Ormara town in Gwadar district.

Push Is Underway To Test COVID-19 Vaccines In Diverse Groups

In front of baskets of tomatoes and peppers, near a sizzling burrito grill, the promotoras stop masked shoppers at a busy Latino farmers market: Want to test a COVID19 vaccine?