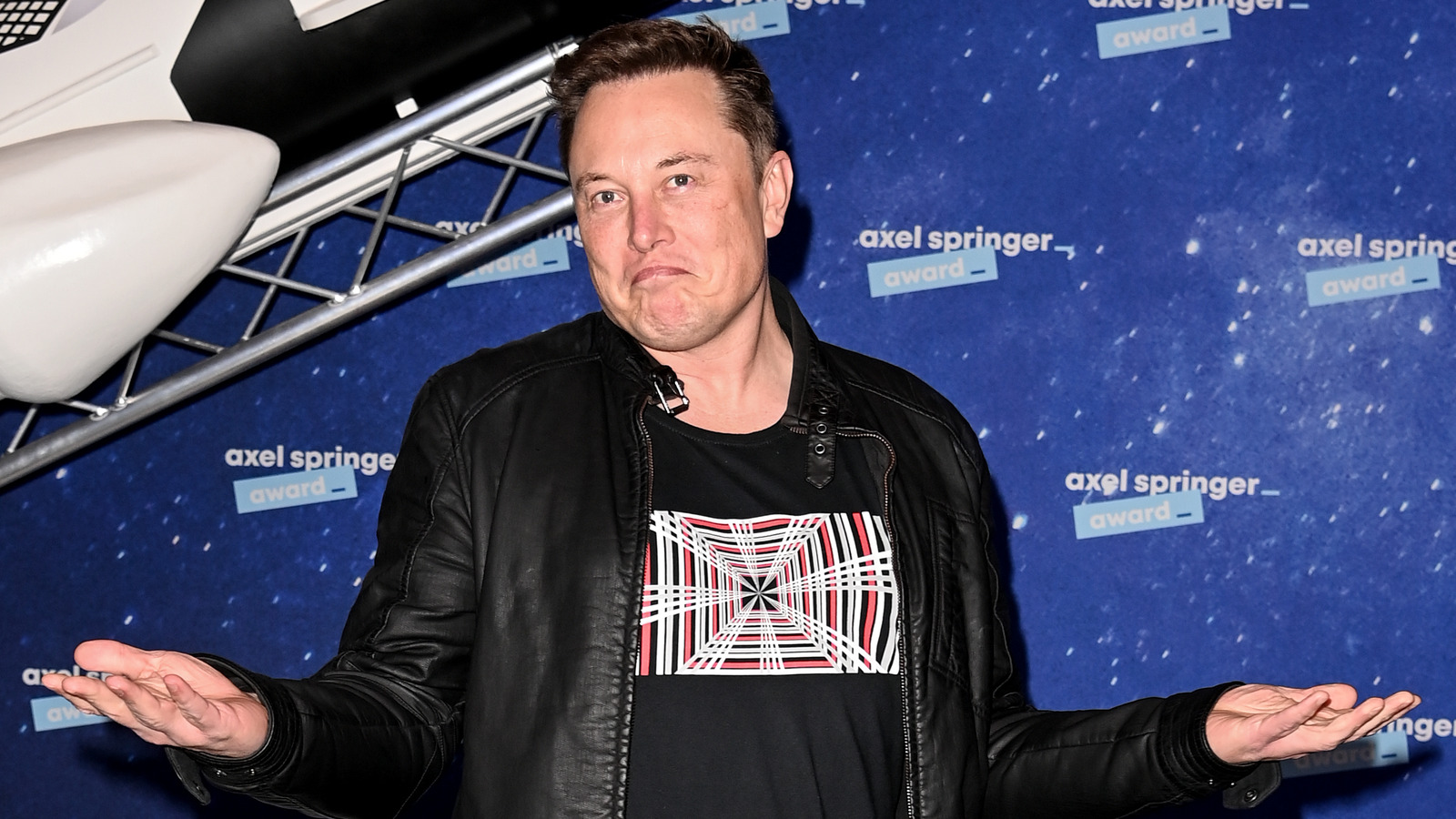 The fate of President Trump’s account was eventually decided via a Twitter poll, which consisted of the words “Reinstate former President Trump” and two options — yes or no. Musk replied to the poll with the words “Vox Populi, Vox Dei,” which roughly translates to “the voice of the people is the voice of God.” The unban Trump side of the pole took a large lead early on, but that was gradually whittled away over the 24 hours the pole was live. In the end, the “yes” side won, but by a narrow margin. Over 15 million people voted, with 51.8% opting to unban the businessman-turned-politician. Shortly after the poll closed, Musk announced that Trump would be unbanned. Although he has his account back, the former President has yet to make a return tweet. Trump has stated that he has no intentions to go back to Twitter, and is opting to remain on his own platform, Truth Social.

Should Twitter offer a general amnesty to suspended accounts, provided that they have not broken the law or engaged in egregious spam?

Trump’s unbanning may be good news for other people whose accounts are suspended. Musk has again taken to Twitter and asked “Should Twitter offer a general amnesty to suspended accounts, provided that they have not broken the law or engaged in egregious spam?” With over 1.3 million votes in, the “yes” side again has a hefty lead. Though there are over 21 hours still to go. If the Trump poll is anything to go by, Musk is serious and there will be a mass unbanning should the “yes” side win. The Trump poll may also indicate there are still millions of votes yet to be registered, so despite yes’s lead — this could still go either way.