Ladakh standoff: Indian Army to press for expeditious disengagement at 8th round of military talks today - The Latest News

Skip to content
The eighth round of Corps Commander-level talks is set to be held between the Indian Army and the Chinese PLA today. During the talks, the Indian Army will press for comprehensive disengagement of troops by the Chinese PLA from all the friction points in eastern Ladakh. The talks are slated to begin at 9:30 am in Chushul on the Indian side of the Line of Actual Control (LAC) in eastern Ladakh, the sources said on Thursday.

A senior UN official has claimed that Al Qaeda leader Ayman al-Zawahiri has maintained close ties with the Afghan Taliban despite the latters assurance to the US to cut ties with the group.

A bit after sunrise, dozens of Indigenous Temb men began preparing for the important day ahead. They danced, chanted and donned matching black Tshirts before setting off on motorbikes into Brazil’s Amazon forest. 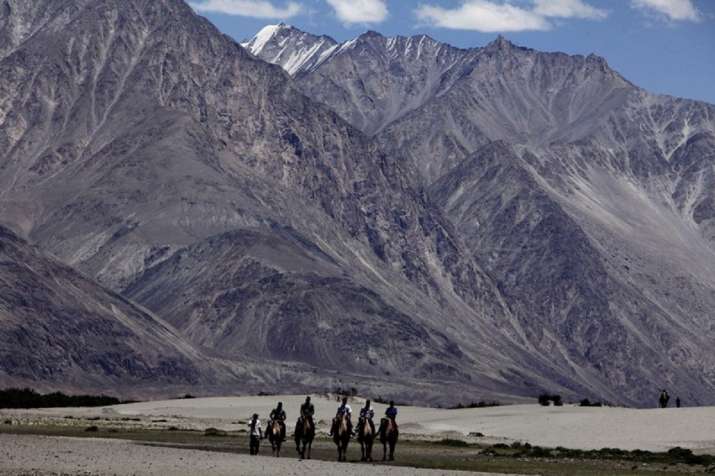 China on Wednesday urged the government to restore the trade relations for mutual benefit. The development comes after reports of China being upset by India’s latest ban on 43 Chinese mobile applications. According to an official statement issued by the Chinese embassy in New Delhi, “China and India are the opportunities of development to each other rather than threats. Both sides should bring bilateral economic and trade relations back to the right path for mutual benefit and win-win results on the basis of dialogue and negotiation.”