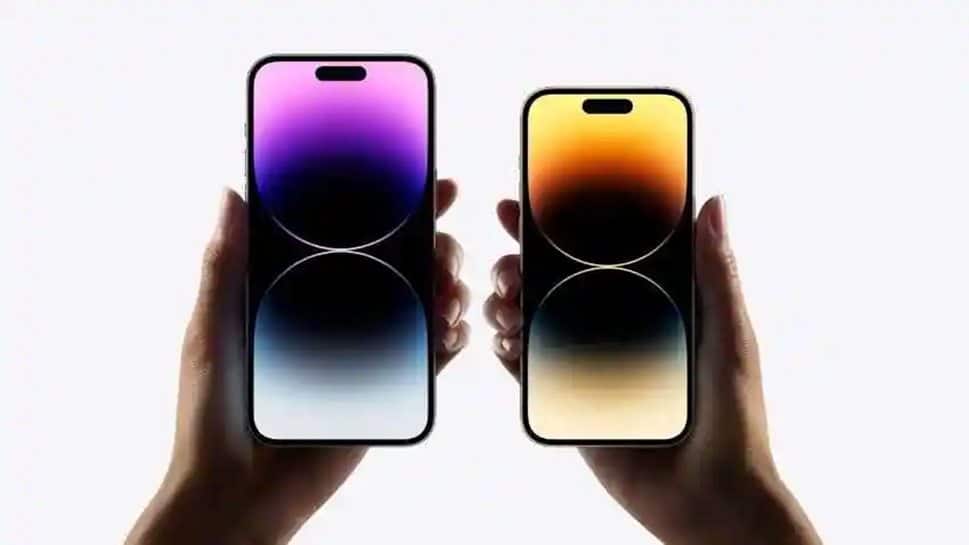 iPhone 15 Leaks: Ahead of the launch of iPhone 15 series, tipsters have been coming out with several leaks related to Apple’s premium smartphones. Now fresh reports suggest that the upcoming next-generation iPhone 15 may feature a titanium chassis with curved rear edges, thus replacing the existing squared-off design. According to reports, the back edges of the iPhone 15 are expected to be rounded to create a new border, similar to the bottom edges on the cases of 14-inch and 16-inch MacBook Pro models.

According to MacRumours, the iPhone 15 is expected to have rear glass despite switching to titanium chassis. If the most recent rumours are true, then the company would be using titanium in iPhones and iPads for the first time, the report said.

Earlier, it was reported that iPhone 15 series would include four models, with bigger feature differences than the iPhone 14 and all the models would feature USB-C charging ports. Famous Apple tipster and analyst Ming-Chi Kuo had claimed that the smartphone maker plans to replace the lightning port with USB-C ports for all iPhone 15 models ahead of EU enforcement. This will also mark in difference in the performance of the devices. The iPhone 15 and iPhone 15 Pro will come with USB-C ports. Various reports suggested that iPhone, iPhone Plus of the iPhone 15 series will have a different USB-C port compared to the iPhone Pro variants.

The tech giant would produce four models for its 2023 iPhone 15 range. While, another report mentioned that iPhone 15 Pro models are likely to feature a Thunderbolt port for high-speed data transfer.

Earlier, Kuo claimed that Apple was planning to replace the clickable volume and power buttons with solid-state buttons for iPhone 15 Pro models. He had said that the buttons could function just like the iPhone 7’s solid-state home button, which users can’t physically press but vibrates in response to touch.