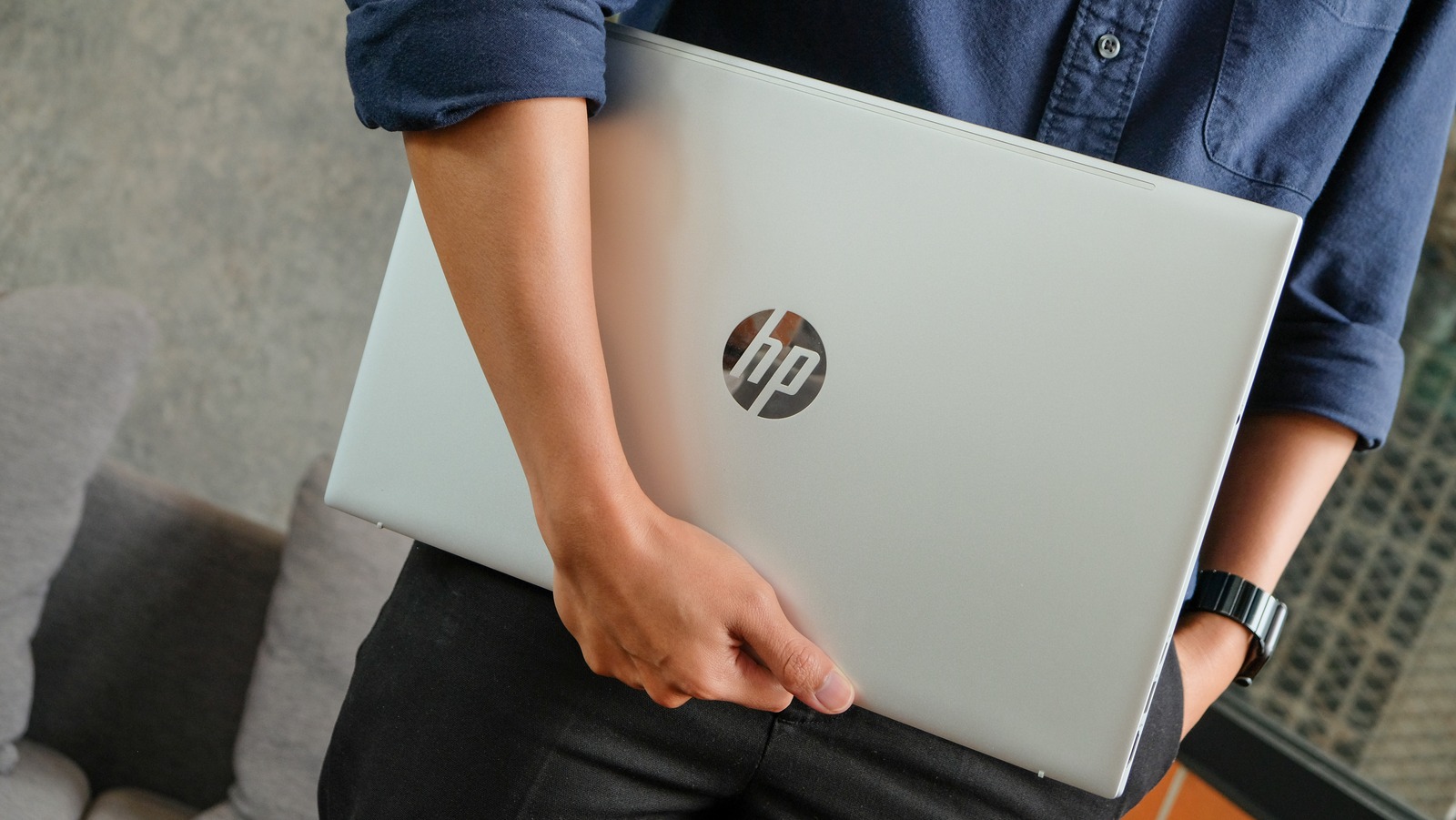 HP is the latest tech company to announce it is laying off thousands of staff in an attempt to cope with the current economic climate. The computer manufacturer joins Twitter, Meta, and Amazon in slimming down its workforce. Twitter’s massive staffing cuts followed Elon Musk’s high-profile takeover of the company, though there is a strong suggestion they would have had to happen even if the world’s richest man’s acquisition fell through. Former CEO Jack Dorsey said the layoffs were his fault and apologized for trying to grow the company too quickly. Twitter initially laid off around half of its 7,500 staff, with hundreds more exiting the company after Musk sent out an email demanding staff become more “hardcore” so he can develop what he calls Twitter 2.0.

Shortly after Twitter’s first round of layoffs, Meta announced its layoffs would dwarf Twitter’s. The company, which owns social networking sites Instagram and Facebook, has seen its share price decline rapidly over the last year. The drop in the company’s value has been partially blamed on Mark Zuckerberg’s obsession with the “Metaverse.” At Connect 2021, the Facebook founder pitched a VR-based futuristic vision of the internet where people will socialize, work, and game. Unfortunately, despite changing the company name and spending billions on the project, much of Zuckerberg’s Metaverse vision has been ridiculed.

Amazon’s losses may not have the same level of scrutiny as Meta’s VR department, but they’re still hitting the company hard. Thousands of staff are expected to be axed from loss-making departments, including the one responsible for Amazon Alexa, and the company’s smart devices.

The layoffs may help HP cut costs by over $1 billion

Up to 6,000 HP staff around the world could be laid off over the next three years. In a statement, HP said that it planned to “reduce gross global headcount by approximately 4,000-6,000 employees.” The layoffs are part of a restructuring plan that will see the company reduce its spending by $1.4 billion. “Restructuring” accounts for around $1 billion of the savings. The staff won’t all be laid off at once with the restructuring plan set to take place in stages.

The final round of layoffs is likely to happen in 2025. Yahoo Finance claims investors have already signaled their approval of the company’s plan, with HP’s share price rising 1% in response to the announcement. Stocks across the tech sector have been in steep decline since the start of last year, hitting individual investors and reducing the net worth of some of the world’s richest people.