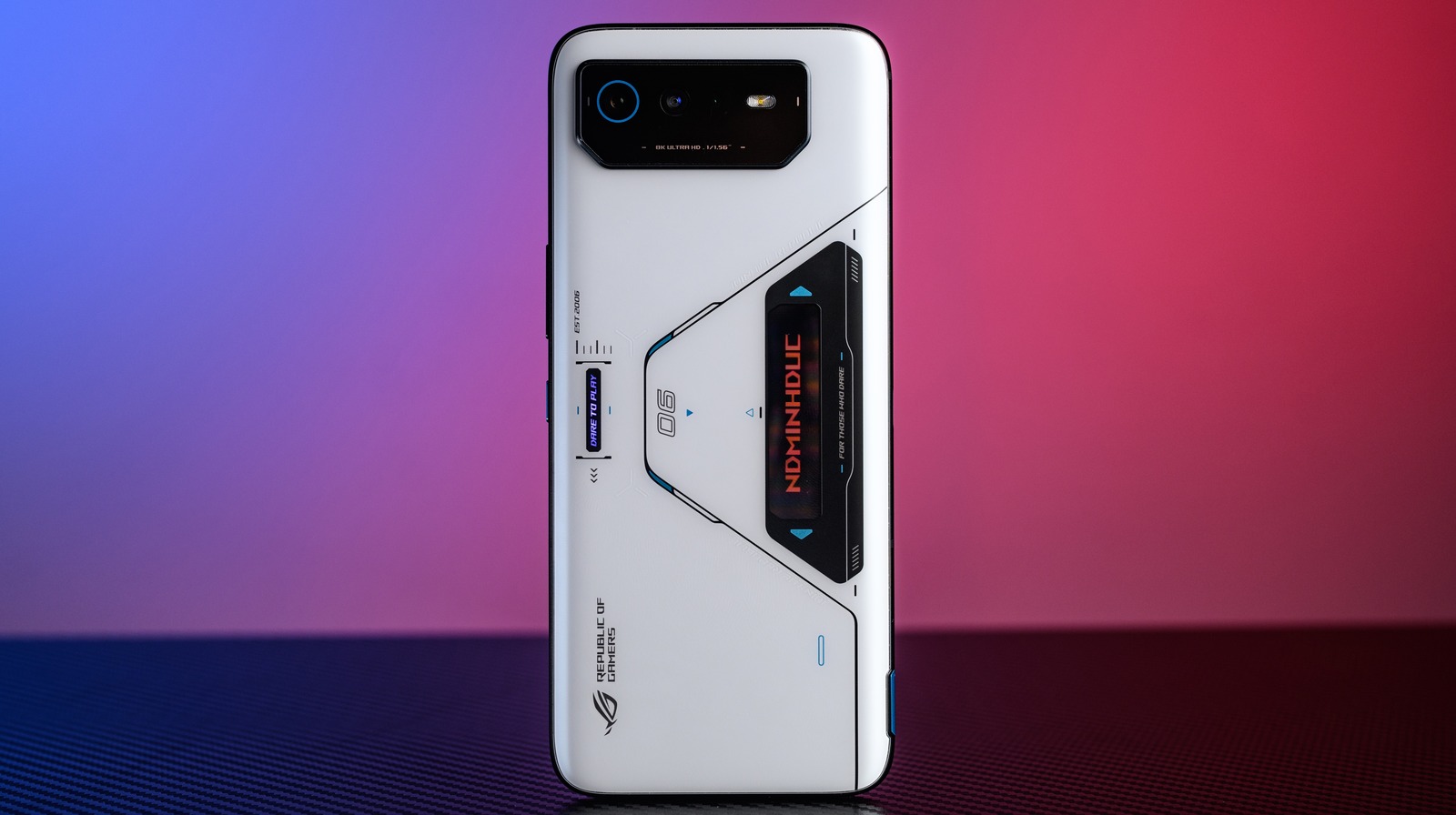 The all-new Android 13 roll-out plan for ROG Phone is here â€” so prepare to level up to a more personal experience!#Android13 #ROGPhone pic.twitter.com/LrGXNYINRC

The two newer series of gaming phones are scheduled to get the Android 13 update in the first quarter of 2023, while the ROG Phone 5 series won’t get the update until the second quarter of 2023. The company doesn’t provide a more narrow time frame for when each series will get the release nor its plan regarding the rollout, which markets may see the update first, and how long it may take to deploy Android 13 to all of the supported phone models. However, ASUS did say in a different tweet that its Zenfone 9 will get the update next month and that the Zenfone 8 and Zenfone 8 Flip will get the update in January 2023.