Hathras: Victim's family seeks CBI probe; alleges admin, police pressure - The Latest News
Skip to content
The family of the 19-year-old Dalit woman who succumbed to her injuries at a Delhi hospital after she was allegedly gangraped in Hathras on Thursday alleged they were being pressured by the district administration against “repeatedly changing” their statement. The woman’s father said he was being pressured by government officials & demanded a CBI probe into the matter.

PM Narendra Modi to address the nation at 6 PM today 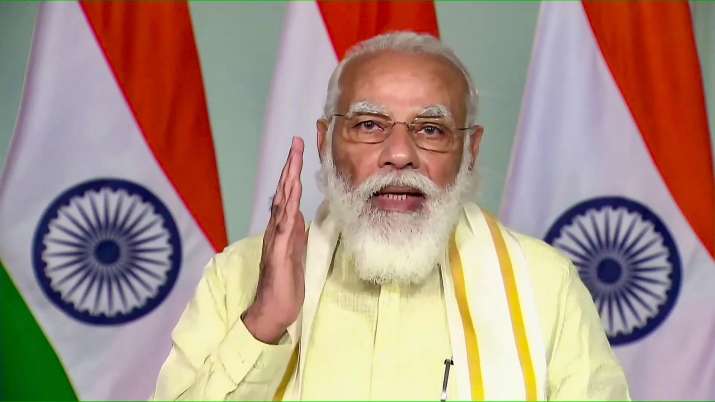 Prime Minister Narendra Modi will address the nation at 6 PM today. In a tweet, the prime minister urged the countrymen to hear out his address in the evening. He said that he would “share a message” with the citizens during the address.

A Minnesota man who is accused of joining the Islamic State group in Syria has been returned to the United States to face terrorism charges. 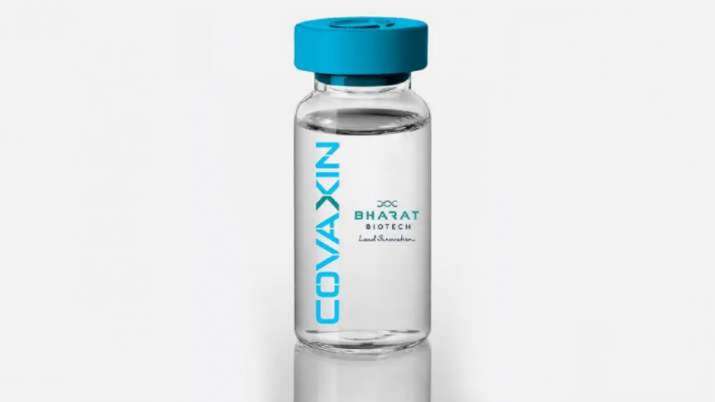