Skip to content
Over 50 militants linked to the terror group Al-Qaeda were killed in central Mali in an airstrike launched by a French anti-jihadist force last week, claimed the government of France on Monday. French Defense Minister Florence Parly said, “I would like to reveal an operation of great importance which was carried out on October 30 in Mali by the Barkhane force, which was able to neutralize more than 50 jihadists and confiscated arms and material.” 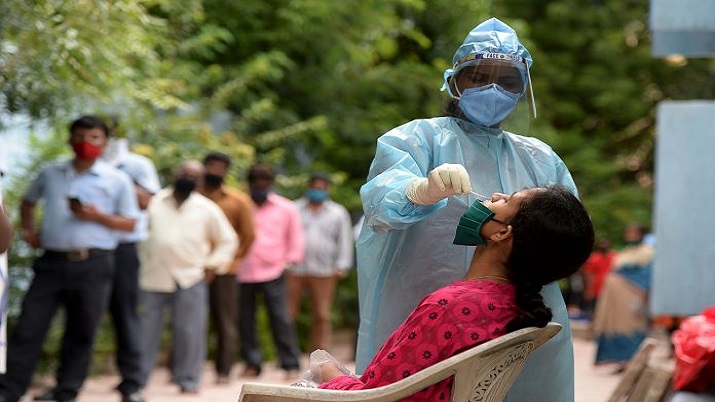 As many as 5,475 new cases of the novel coronavirus have emerged in the national capital in the last 24 hours, the city’s health department said Thursday. With this, the total number of cases in Delhi have surged to 5,51,262.

A U.S. Coast Guard analysis found that a cargo ship overturned after departing a Georgia seaport because of unstable loading that left its center of gravity too high, making the vessel susceptible to rolling over, an expert told officials investigating the shipwreck Tuesday.

Japanese police on Friday arrested a man on fraud charges linked to annual cherry blossom viewing parties that were hosted by former Prime Minister Shinzo Abe, but the new government ruled out an investigation into how the party and its budget were used.