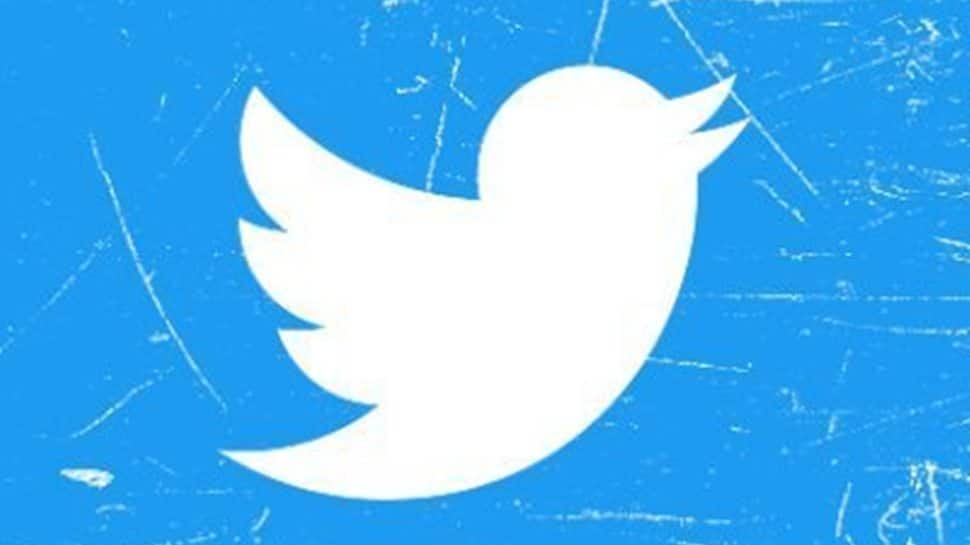 Tesla CEO and owner of Twitter Elon Musk has issued an apology for Twitter being slow. The tweet came hours after he tweeted to claim that Twitter feels increasingly alive. An hour later, Musk tweeted, “Btw, I’d like to apologize for Twitter being super slow in many countries. App is doing >1000 poorly batched RPCs just to render a home timeline!” This indicates that Musk is looking to make the app faster by improving the backend technologies. Musk also accepted that Twitter is ‘super slow on Android’.

Replying to some tweets, Musk also said that Twitter, at its core, is a software & servers company. “The technology needs to evolve rapidly, which requires a technologist,” he said.

In another tweet, Musk announced to roll out an identification feature for corporates. “Rolling out soon, Twitter will enable organizations to identify which other Twitter accounts are actually associated with them,” he said.

Musk is currently looking at various aspects of Twitter including the spread of fake accounts and misinformation. He recently launched Twitter Blue paid a subscription for $8 but had to suspend the same after a raft of fake accounts managed to get verified and tweeted content that eroded billions of dollars of market capitalization of companies like Eli and Lilly as well as Lockheed Martin. Musk, however, said that the service will be relaunched soon by the end of this week.

Musk promised to loosen speech restrictions when he took over Twitter. But in the early days after Musk bought Twitter for $44 billion in late October and dismissed its board of directors and top executives, the billionaire Tesla CEO sought to assure civil rights groups and advertisers that the platform could continue tamping down hate and hate-fueled violence.