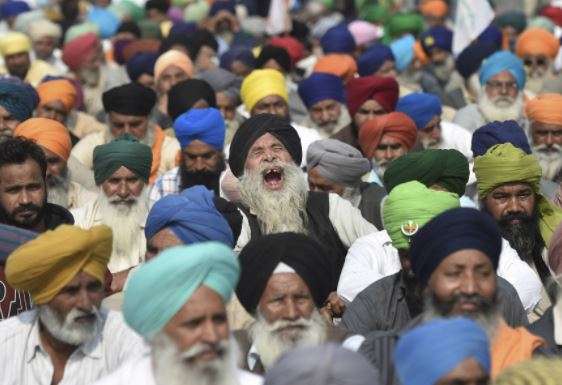 The impasse between farmers and government continued over the new farm laws on Tuesday as representatives of 35 agitating organisations vowed to intensify the stir. A marathon meeting of farmer leaders and three union ministers, held at Vigyan Bhawan in Delhi, ended without any resolution. Meanwhile, the government has called for another round of discussions on Thursday, December 3. During the meeting, the ministers explained the benefits of farm reform acts to the representatives of the farmers’ Unions. Various issues related to these laws were discussed at length and talks were held in a cordial atmosphere, the agriculture ministry said in its statement. Tomar emphasised that the government is fully committed towards the welfare of farmers and agriculture development is always on the top priority. 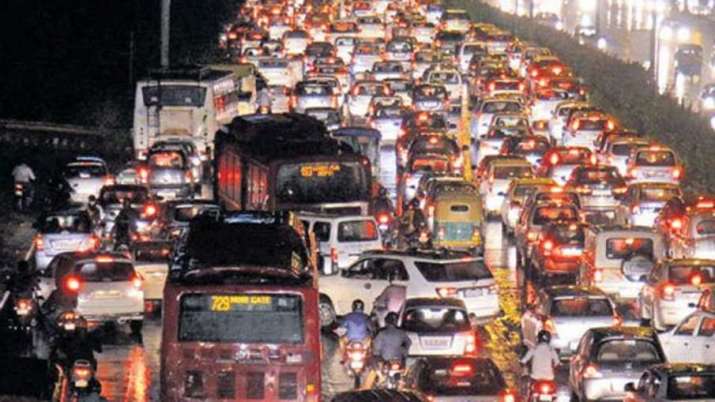 Amid a raging stir by farmers, Delhi has been witnessing clogged roads with serpentine queues of vehicles as the Singhu and Tikri borders with Haryana continued to remain closed for traffic. The closure of borders has also led to heavy traffic on other alternate routes between Delhi and Haryana. Meanwhile, more protesters converged near the borders of the national capital as the stir by farmers against the agri laws appeared to intensify, prompting the Delhi Police to enhance security and place concrete barriers at all entry points from Haryana and Uttar Pradesh. Commuters must head out only after checking the traffic advisory issued by the Delhi Traffic Police. 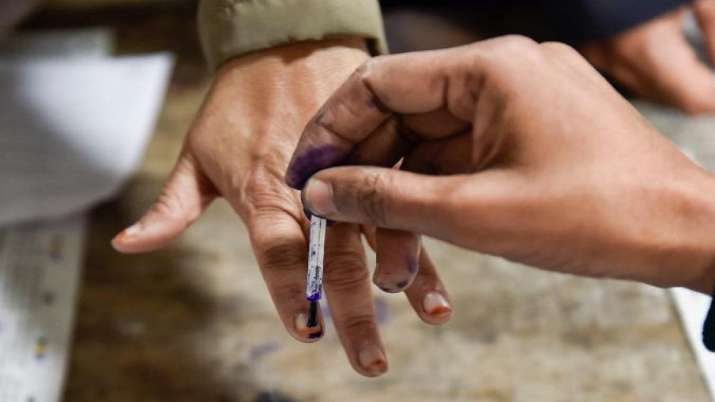 The Greater Hyderabad Municipality Corporation (GHMC) election on Tuesday concluded at 6 pm with a voter turnout nearly 36 per cent till 5 pm. Around 30 per cent voters cast their votes in the elections till 4 pm, election officials said. According to SEC, 29.76 per cent electorate cast their votes with two more hours left for the polling process to end. Meanwhile, SEC has also banned the broadcast for exit polls till December 3, 6 pm in view of the re-polling that has been scheduled for Old Malaket (Ward No. 26) 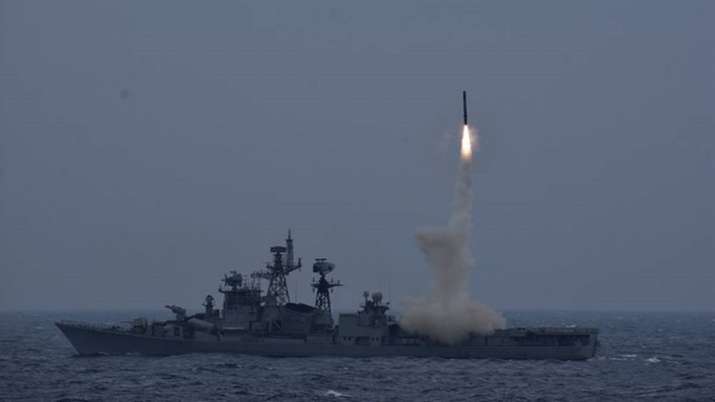 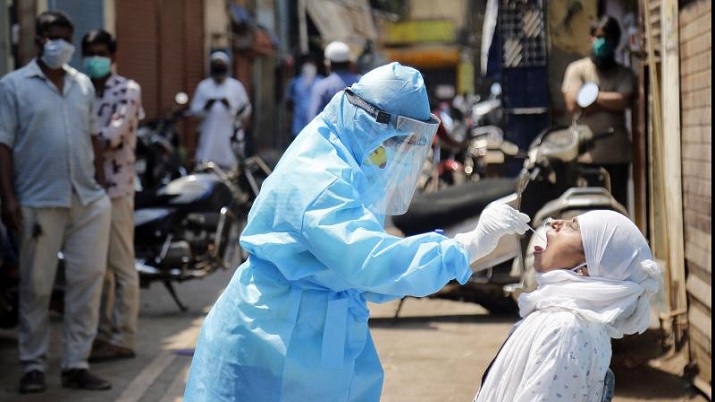 Delhi recorded as many as 4,006 fresh coronavirus cases on Tuesday. With this, the tally of COVID-19 cases in the state has reached over 5.74 lakh, while the death toll mounted to 9,260. Eighty-six fatalities have been recorded in the last 24 hours, according to the latest bulletin issued by the Delhi health department.