Can an App Help Mitigate Crime in our Neighborhoods? 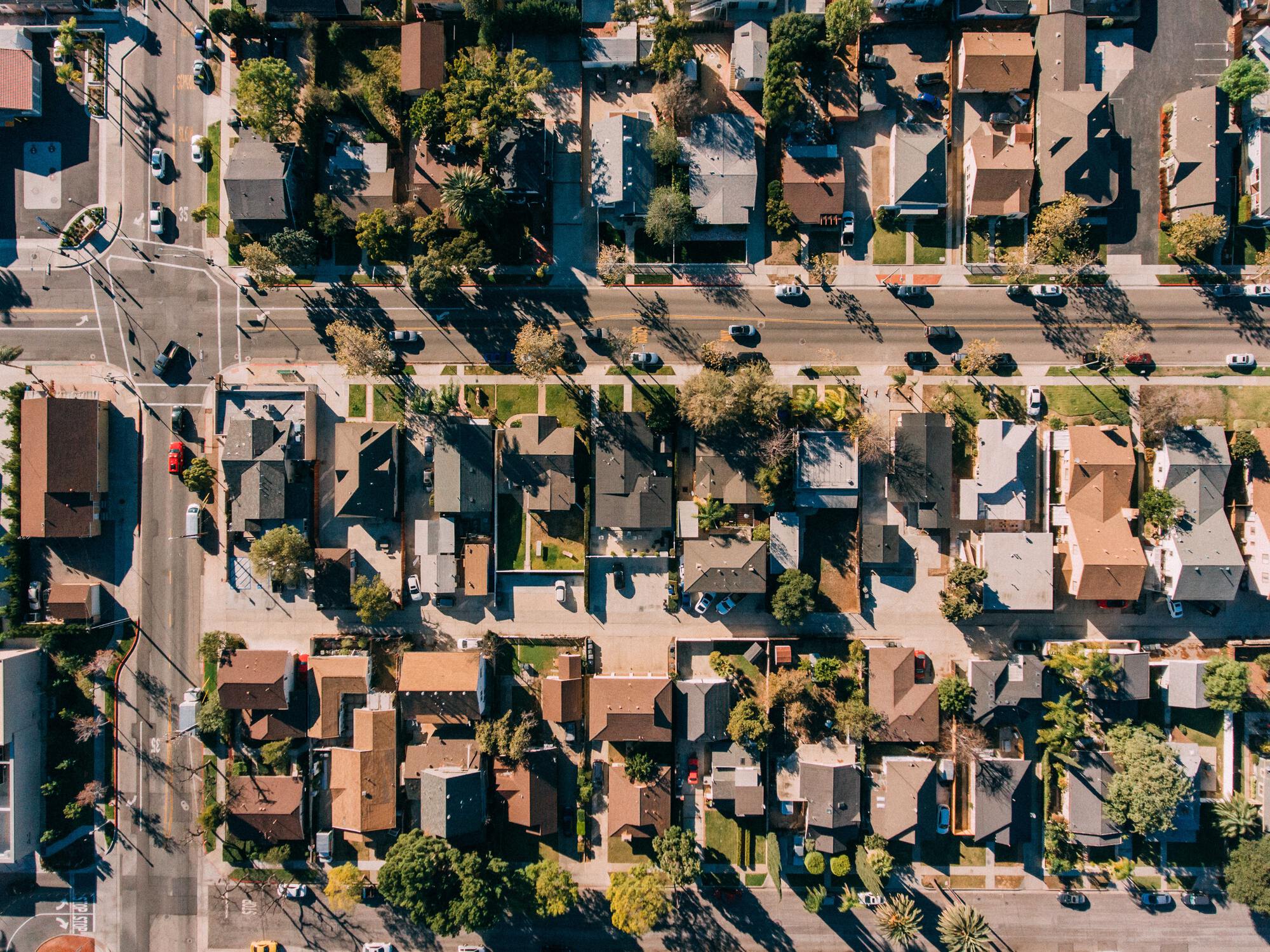 Can an App Help Mitigate Crime in our Neighborhoods?

Envision your ideal neighborhood. Maybe it’s on a cul-de-sac in the suburbs, where every neighbor has a well-manicured lawn, a two-car garage, and everyone gives each other a friendly wave on their way to work. Or maybe you live in a high-rise building in a dense urban center, where you take public transit to the office five days a week and say hello to your doorman on your way out. Whatever your neighborhood might look like, there’s always a sense of wanting to know the people who live around your- or at least an unspoken reliance on one another to ensure that your surroundings are safe. What happens when technology brings you and your neighbors together to report on local happenings? Is it a good thing, or does it create a vigilante situation gone awry?

Neighborhood safety and crime reduction are large focal points in many communities. Many tech companies are working to make those conversations more informal and in some instances, put policing in the hands of ordinary citizens. New apps, which have emerged in the last few years, are enabling people to see crime updates and commentary in real-time, sometimes helping people be more aware of their surroundings and understand neighborhood issues, but in other instances, have done more harm than good.

In 2020, an app called Citizen was one of the top-ranked news apps in Apple’s store. Available in more than 30 major cities across the United States, it promoted itself as a personal safety network that offered services like COVID-19 contact tracing, notifications about real-time crime alerts, and safety tracking measures for users and their friends. Their goal was to create a network of mass surveillance to allow people to feel safer in their cities, and in cities that they may visit and not be familiar with. By giving people agency to report a crime, their goal is to increase transparency about how crime occurs and is resolved in hopes of building safer communities.

In some instances, this has done the opposite, with critics claiming that this kind of technology only allows people to determine who is suspicious and who belongs in their community and who doesn’t. It also reinforces ideas around neighborhoods that may already be seen as unsafe, with people stereotypically reporting small instances as major crimes, drawing attention to these areas. One Citizen live stream had over a million viewers and started a mass manhunt for a person who was wrongly accused of starting a wildfire. The technology we use in our cities should help us protect each other instead of sparking fear.

Another company, Nextdoor, started off as a way for people to get to know each other, sort of like a Facebook page for neighbors to share recommendations and plan social events. There was less anonymity to it because users generally knew who each other was as each person had to confirm their identity and no one outside of their selected bubble could see their information. It soon became another form of a neighborhood watch where people identified threats and saw the app as a megaphone for issues of suburban life. Neighbors began to quarrel over things said in the app, and fearmongering grew.

Technology often seems like the answer for how we can work together to keep cities safer, but there has yet to be a perfect solution as to how the rise of on-demand widespread information can be applied to actually keep people safe without causing other forms of harm. Who is to decide what makes something unsafe? Who is in charge of moderating this process? What forms of design can help mitigate the occurrences of crime? All of these questions are things that planners and policy makers should keep in mind when thinking about how people live in our cities and how they want to interact with one another.