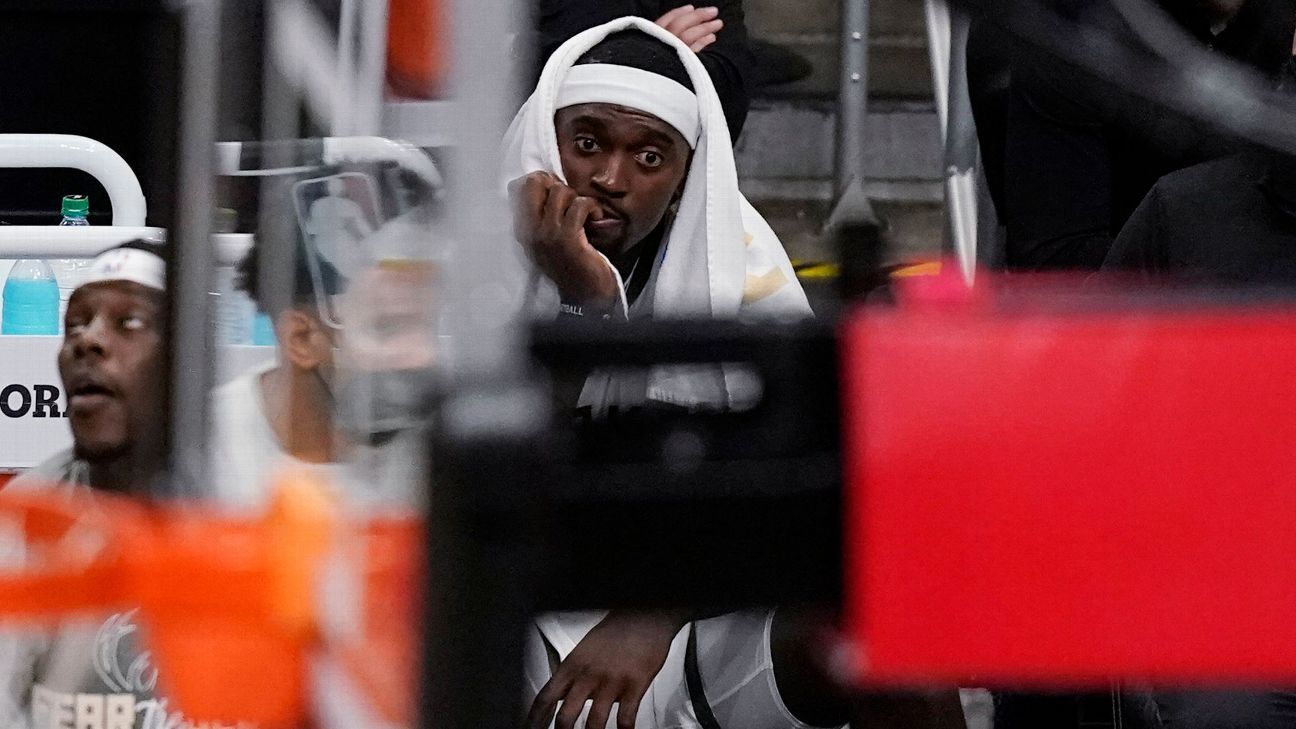 Milwaukee Bucks forward Bobby Portis will miss at least the next couple of weeks after spraining his right MCL and right ankle during a 150-130 victory over the Detroit Pistons on Monday.

The Bucks announced Portis’ injuries Wednesday and said he would be reevaluated in two weeks.

Portis, who turns 28 on Feb. 10, is averaging 14.4 points and a career-high 10.1 rebounds per game. The 6-foot-11 forward will miss a game for the first time this season when the Bucks host the Denver Nuggets on Wednesday night.

He was injured the same night that two-time MVP Giannis Antetokounmpo and three-time All-Star Khris Middleton returned from knee injuries. Middleton, who had been out with right knee soreness, played just his eighth game of the season Monday. Antetokounmpo returned after missing five games with left knee soreness.

Portis missed nearly seven weeks when he sprained his MCL in 2018-19 while with the Chicago Bulls.

The Associated Press contributed to this report.