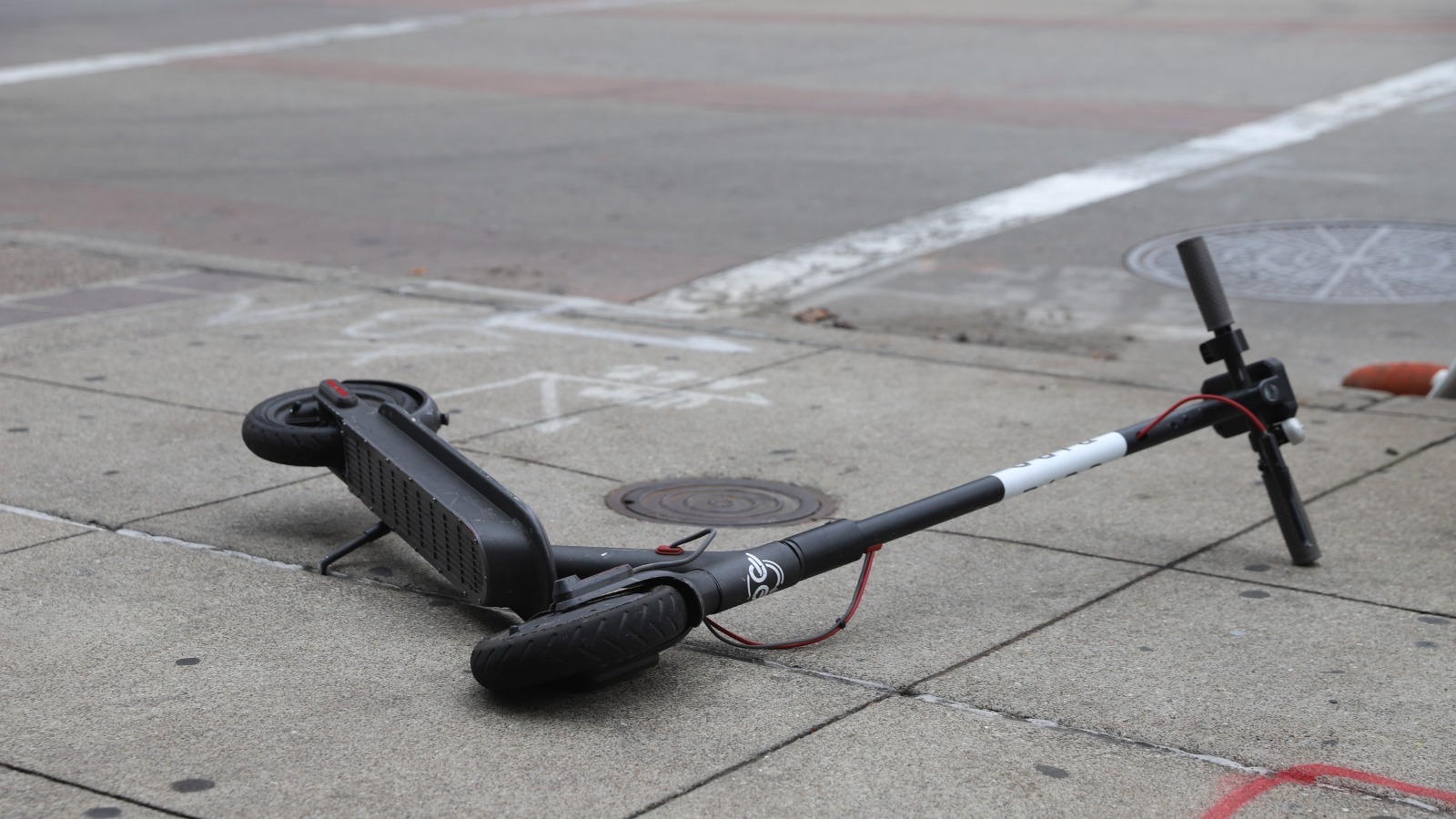 Like many other scooter rental startups, Bird has struggled to become profitable, and the company’s future only looks more and more bleak, given recent evidence. In a report from Bird’s CFO, Ben Lu, addressed to the U.S. Securities and Exchange Commission, the company declares that previous revenue figures were inaccurate thanks to reporting irregularities. According to the report, Bird previously over-reported revenue figures by counting user wallet balances as revenue when it should not have.