Bihar votes in third and final phase, NDA keeping fingers crossed in Seemanchal region: All you need to know - The Latest News

Skip to content
All eyes are now on the polling for third and final phase of Bihar assembly elections on Saturday in which stakes are quite high for the ruling NDA, trying to avert the anti-incumbency factor, and the opposition Grand Alliance-led by an apparently resurgent RJD. Bihar Assembly Election 2020 is taking place in three phases. Voting in the first two phases — Phase 1 in 71 constituencies on October 28 and Phase 2 in 94 constituencies on November 3 — have already taken place. The counting of votes will be held on November 10. FULL COVERAGE

Will never forget what China did to US: Trump 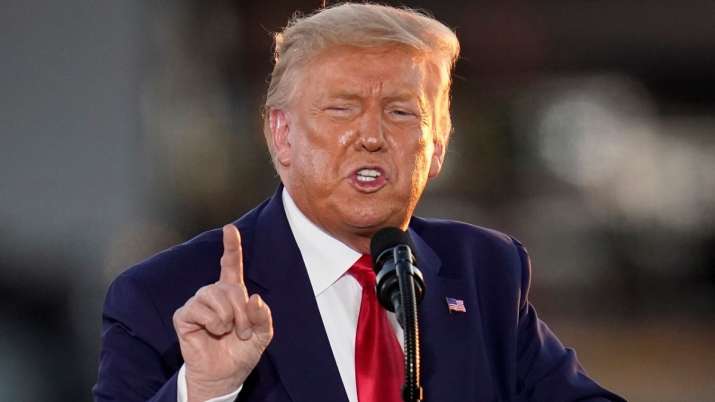 President Donald Trump has said that the US will never forget what China did to it by failing to prevent the spread of the coronavirus pandemic which he said has devastated America’s economy. Addressing election rallies on Sunday, Trump said America was on track of its economic revival and was doing well, but it was hit by a virus that came from China.

Sixteen people were killed in a southwest China coal mine accident on Sunday, the official Xinhua news agency said, the latest accident in a country with a poor history of industrial safety.

House Democrats on Friday prepared a temporary spending bill that is needed to avert a government shutdown at the end of the month and that would allow lawmakers to leave Washington to campaign.