Skip to content
Polling in the third and final phase of Bihar Assembly elections will begin at 7 am. The third phase covers 78 assembly seats. About 2.34 crore voters are eligible to exercise their franchise today. They will decide the fates of 1204 candidates. This includes Speaker Vijay Kumar Chaudhary and 12 ministers. Many of the 78 seats fall in the Kosi-Seemanchal region where the contest between NDA and Grand Alliance is being held under the shadow of Asaduddin Owaisi factor given the fact that the AIMIM has fielded candidates in many of the Muslim-dominated seats. The Hyderabad MP himself carried out a hectic campaign in the region. Besides, polling is also being held for the Valmiki Nagar Lok Sabha seat today. The bypoll was necessitated by the death of sitting JD(U) MP BBaidyanath Mahato. Bihar is the first state to go to polls amid pandemic. The Election Commission of India has made elaborate arrangements to ensure the smooth conduct of the democratic exercise with strict Covid guidelines in place. Polling in the first phase on October 28 covered 71 seats. The turnout was over 55 per cent. Polling in the second phase took place on Tuesday, covering 94 constituencies. The turnout was 54 per cent. The results will be declared on November 10.

The training was aimed at testing the performance of the aircraft carriers’ weapons and equipment, improving the training level of such warships and honing the capabilities of personnel.

Civic leaders in Marseille reacted with anger on Thursday to the closure of the city’s bars and restaurants, saying they had not been consulted by the French government which ordered the measures to contain an upsurge in COVID19 cases. 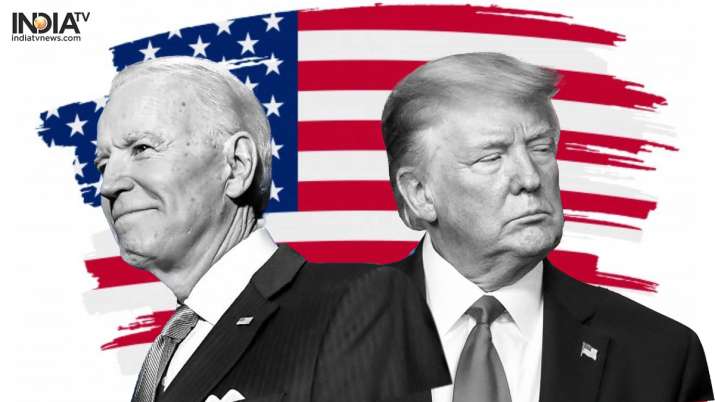 US Presidential Election 2020: Democratic candidate Joe Biden has taken an early lead against Republican incumbent Donald Trump as the counting of votes in the crucial US presidential election began on Tuesday night. Results show that Biden and Trump are locked in a neck-and-neck fight with the former having an edge. Biden is leading with 238 of the 538 electoral voters over Trump who has won 213 votes. Polling was yet to conclude in various states in the West Coast as states in the other parts of the country started counting of votes at the conclusion of their polling late in the evening. The next occupant to the White House needs to win 270 of the 538 electoral college votes. The outcome will decide who will sit in The White House for next four years after a fierce election campaign led by incumbent President Donald Trump and Democratic rival Joe Biden. Trump’s handling of the coronavirus pandemic, job losses, economy, police brutality and China were some of the key issues over which this year’s election was fought. Meanwhile, analysts and poll pundits are of the view that the election may witness a tight finish. Read More