Skip to content
Bihar Election Exit Poll 2020: The three-phased Bihar Assembly Election 2020 concluded on Saturday after voting in the third and final phase on 78 constituencies ended. Polling in the first and second phases were held on October 28 (71 constituencies) and November 3 (94 constituencies). The counting of votes will take place on November 10. With election finally concluding today, all eyes were on the exit polls to know the mood of voters in the state. So going by the exit polls, then almost every one of them have shown Mahagathbandhan ahead of the NDA (JD-U, BJP, HAM, VIP alliance), predicting RJD-led Grand Alliance forming the next government in the state. The exit polls have also shown Lalu Prasad Yadav’s younger son Tejashwi Yadav as preferable choice for Chief Minister’s post over incumbent Nitish Kumar, who is nearing the end of this third term.

Key Week In EU-UK Talks Kick Off With Confidence Low

The European Union and recently departed EU member Britain are entering a crucial week of talks, hoping to salvage a rudimentary trade deal within weeks despite a negotiating climate spiked with accusations of untrustworthiness. 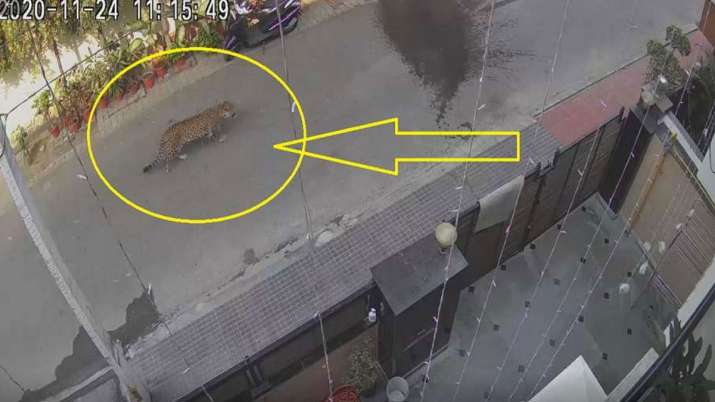 Panic gripped locals in Ghaziabad after a leopard was sighted in Rajnagar area of the city on Tuesday. According to reports, the big cat was loitering around in one of the posh colonies here.

The owner and director of an elementary school that collapsed in Mexico City during the 2017 earthquake has been found guilty of charges equivalent to manslaughter.