Skip to content
Polling in 94 assembly constituencies across 17 districts for the second phase of Bihar Assembly Election 2020 took place on Tuesday with a total voter turnout recorded at 53.51, according to the Election Commission. The polling percentage may rise further as voting continued beyond schedule in several places the commission informed. The combined voter turnout in the two phases was recorded at 53.79 per cent till 5 PM, the Commission said. In the corresponding constituencies which went to poll in the 2015 assembly polls, the turnout was 55.35 per cent, the EC said.

Pakistan could be next polio-free nation, says WHO 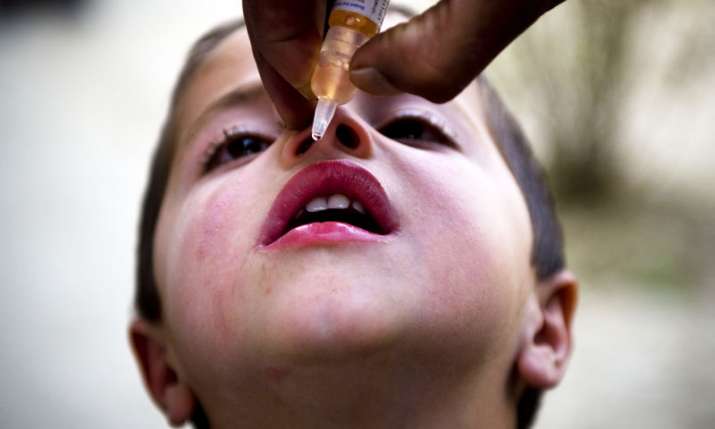 Pakistan could be the next country on the journey to a polio-free world, the World Health Organisation has said. Pakistan is one of the three countries, along with Afghanistan and Nigeria, where polio is still endemic.

The visit of the influential Afghan leader comes in the midst of peace talks between the Afghan government and the Taliban in Doha.

Inside a fastfilling coronavirus ward in a Tel Aviv hospital, doctors rush to treat criticalcare patients amid a surge in new cases that has forced Israel into a second nationwide lockdown.