Skip to content
Four security forces personnel, including an Army officer, and three militants were killed during a failed infiltration bid by the ultras along the Line of Control (LoC) in Jammu and Kashmir’s Machil sector on Sunday. The militants made an abortive bid during the night to infiltrate into the Indian side of the LoC in Machil sector in north Kashmir’s Kupwara district. 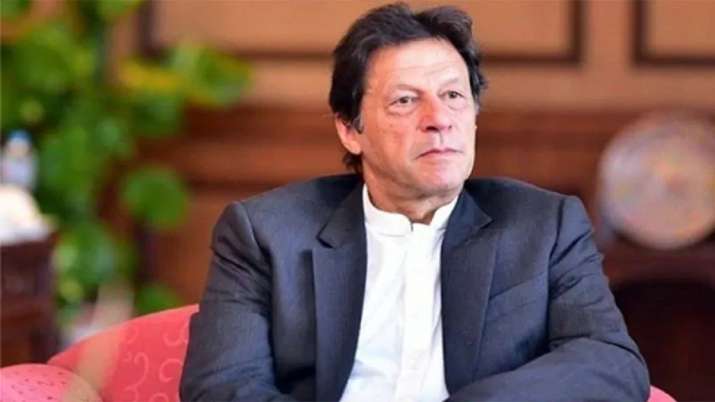 Imran Khan government led Pakistan seems to be heading to face its worst political crisis after Sindh Police chief was allegedly kidnapped and persuade to act against PML(N) Vice President Marayam Nawaz Sharif amid rising tussle between the opposition parties and Pakistan’s army. In a major show of open defiance against Pakistan Army, police officers in Karachi have threatened to go on mass leave after the Police chief was allegedly kidnapped.

Taiwan scrambled fighter jets on Friday as multiple Chinese aircraft buzzed the island, including crossing the sensitive midline of the Taiwan Strait, in an escalation of tensions the same day a senior U.S. official began meetings in Taipei. 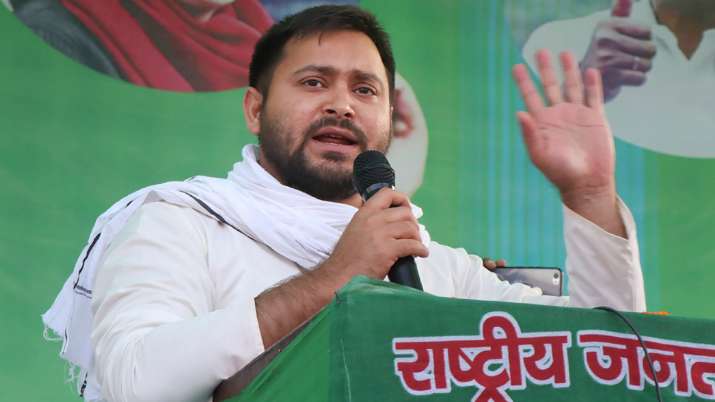 RJD leader Tejashwi Yadav on Tuesday night strongly deplored onion attack on Bihar Chief Minister Nitish Kumar at an election rally in rally. In a strongly-worded tweet, Tejashwi dubbed the incident as an undemocratic, adding that such acts deserve condemnation.