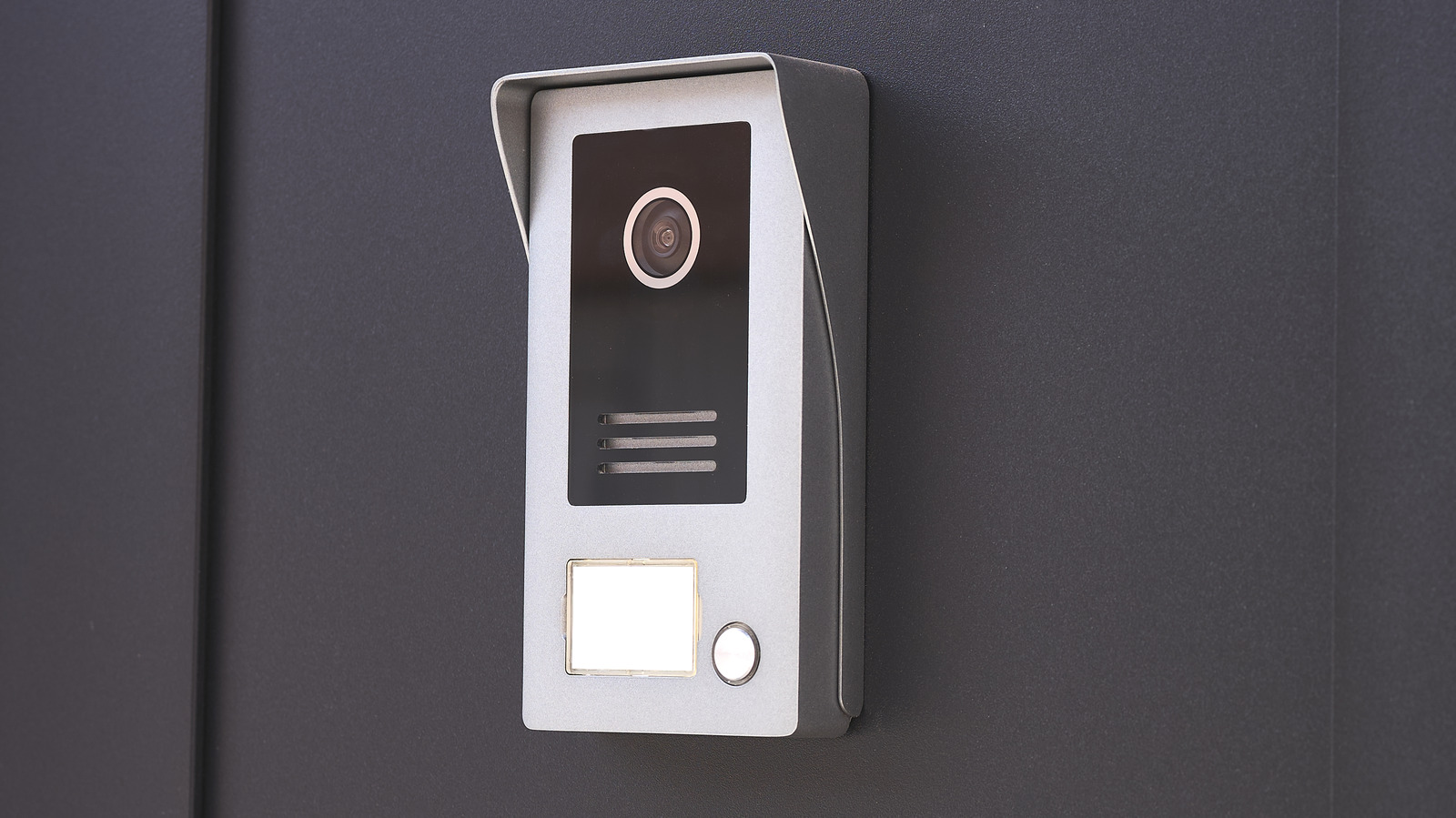 As of July 2022, Amazon’s Ring has granted 2,161 police departments access to the Neighbors app — and the comments, footage, and posts that residents put on it — and allows law enforcement to create alerts and request footage, per Politico. Another Amazon executive said that, although it does not require user consent when it hands footage over to a department with a warrant, it only does so after a “good-faith determination” has been made that a serious crime involving death or injury has occurred.

No such determination is needed for Ring to comply with an informal request from one of its partnered police departments, wherein the department may ask for a certain timeline of footage from every single Ring user in a given neighborhood. In response to the request, Ring will ask every impacted user for the footage via Neighbors. Neighbors users can opt out of requests from the police — or deny them — but that becomes null in the case of a warrant, says Tech Crunch.

Amazon says it has made over 100 changes to the Ring network to address privacy and civil rights concerns. According to Consumer Reports, those changes include no longer donating to police-related agencies, ceasing participation in sting operations, not collaborating with federal law enforcement or immigration departments, and no longer claiming that Ring plays a role in crime reduction until that can be verified by independent researchers.