53.51 per cent turnout in Phase 2 assembly polls in Bihar, figure likely to go up | Key takeaways - The Latest News

Skip to content
Polling in 94 assembly constituencies across 17 districts in Bihar Assembly Election 2020 second phase took place today with a total voter turnout recorded at 53.51, according to the Election Commission. The polling percentage may rise further as voting continued beyond schedule in several places the commission informed. The combined voter turnout in the two phases was recorded at 53.79 per cent till 5 PM, the Commission said. In the corresponding constituencies which went to poll in the 2015 assembly polls, the turnout was 55.35 per cent, the EC said.

The Philippines is considering allowing more nurses and other medical professionals to leave for jobs abroad after banning them from travel so they can fight coronavirus at home, President Rodrigo Duterte’s spokesman said on Thursday. 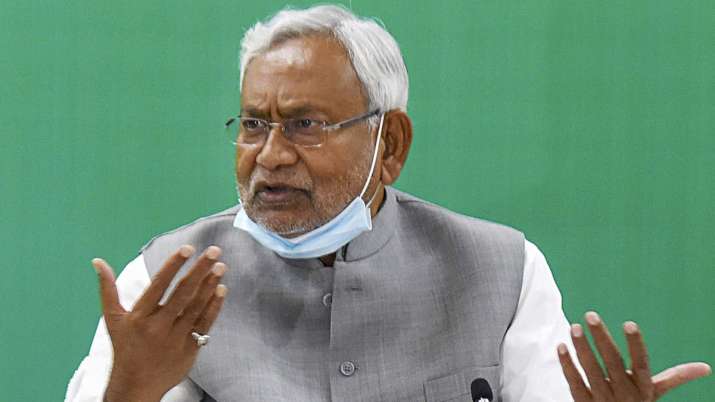 The newly elected NDA MLAs in Bihar will meet on Sunday to decide the future course of action to form the government. The meeting will take place at 12:30 pm, Nitish Kumar told reports after a meeting of the NDA leaders at his residence, 1, Anne Marg in Patna. The meeting was attended by Nitish Kumar, his deputy Sushil Kumar Modi, HAM chief Jitan Ram Manjhi, and VIP chief Mukesh Sahni.